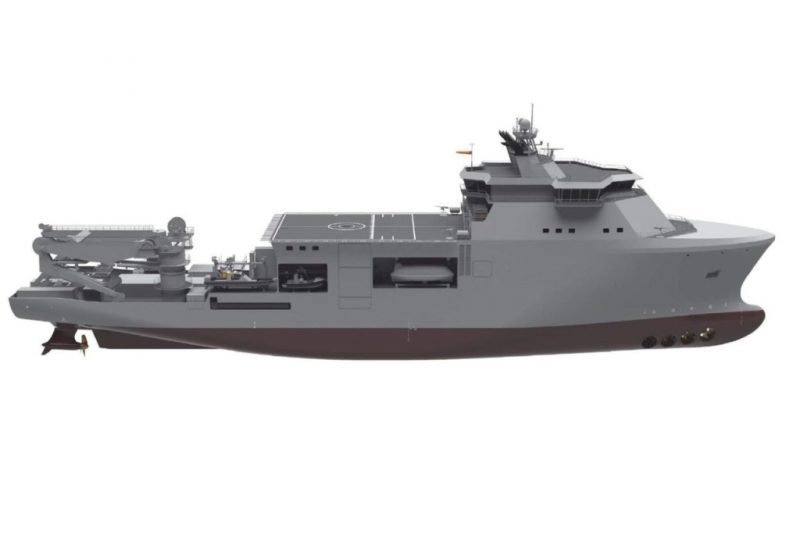 The contract for the new special and diving operations, submarine rescue vessel (SDO-SuRS) for the Italian Navy was signed late last July between the Italian Naval Armaments Directorate of the General Secretariat of Defence and National Armaments Directorate and T. Mariotti shipyard, part of the Genova Industrie Navali, industrial sources told EDR On-Line. The programme is therefore expected to develop according to schedule, with the contract to be effective soon for the design phase to be followed by the first steel cut planned for the end of 2022. The delivery is expected in Q4 2025.

The new unit will be equipped with advanced systems for diving and underwater exploration almost unique in the international panorama, performing the essential function of submarine rescue, consistent with the ongoing modernization of the Italian Navy’s underwater fleet, but also capable of ensuring fundamental support to the Navy. Together with the new U212 NFS (Near Future Submarine) submarine programme, the SDO-SuRS will significantly contribute to the surveillance and control of critical underwater infrastructures, in the broader context of what is nowadays defined as maritime security as well as in a dual perspective. The programme also includes a hyperbaric simulator to be located at La Spezia, a valuable technological asset for training and an integral part of the supply. 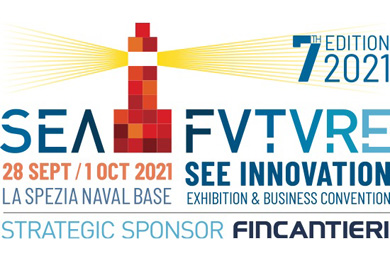 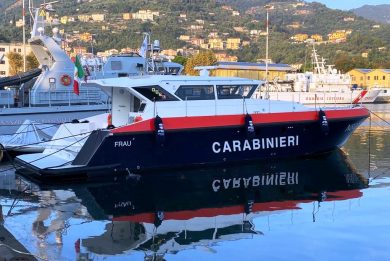 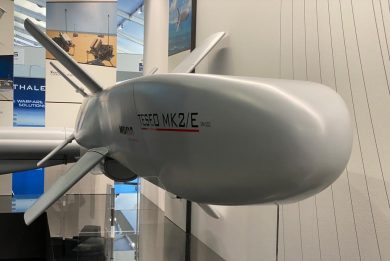