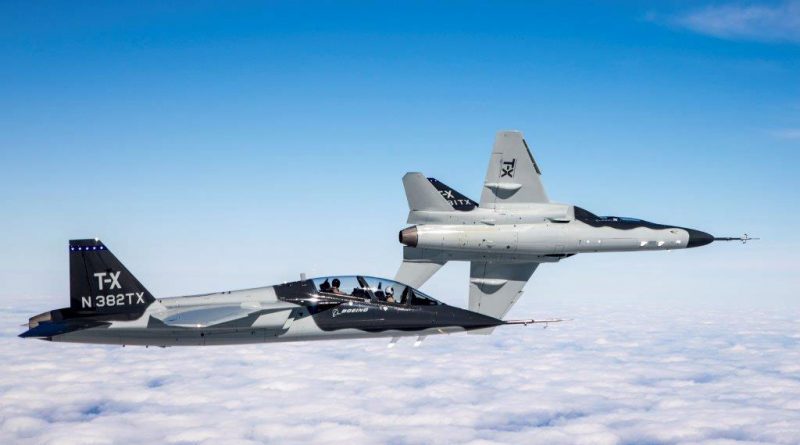 27-Sep-2018 10.40 PM CEST – The U.S. Air Force has awarded Boeing USD 9.2 billion for the development of a new advanced pilot training system that will help train fighter and bomber pilots for generations to come. Boeing is the designated prime contractor for the Advanced Pilot Training Program. Saab is a risk-sharing partner with Boeing in the development of the T-X aircraft. At this stage, Saab has not received an order from Boeing. 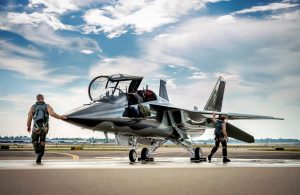 “This selection allows our two companies to deliver on a commitment we jointly made nearly five years ago,” says Håkan Buskhe, President and CEO of Saab. “It is a major accomplishment for our partnership with Boeing and our joint team, and I look forward to delivering the first trainer aircraft to the U.S. Air Force.”

“Today’s announcement is the culmination of years of unwavering focus by the Boeing and Saab team,” says Leanne Caret, President and CEO, Boeing Defense, Space & Security. “It is a direct result of our joint investment in developing a system centered on the unique requirements of the U.S. Air Force. We expect T-X to be a franchise program for much of this century.” 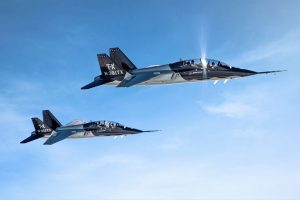 The initial USD 813 million contract to Boeing covers the engineering and manufacturing development (EMD) of the first five aircraft and seven simulators.

Saab and Boeing designed, developed, and flight-tested two all-new, purpose-built jets – proving out the system’s design and repeatability in manufacturing and training capability.

Boeing is now clear to begin placing orders with its suppliers, including Saab. More than 90 percent of Boeing’s offering will be made in America, supporting more than 17,000 jobs in 34 states.