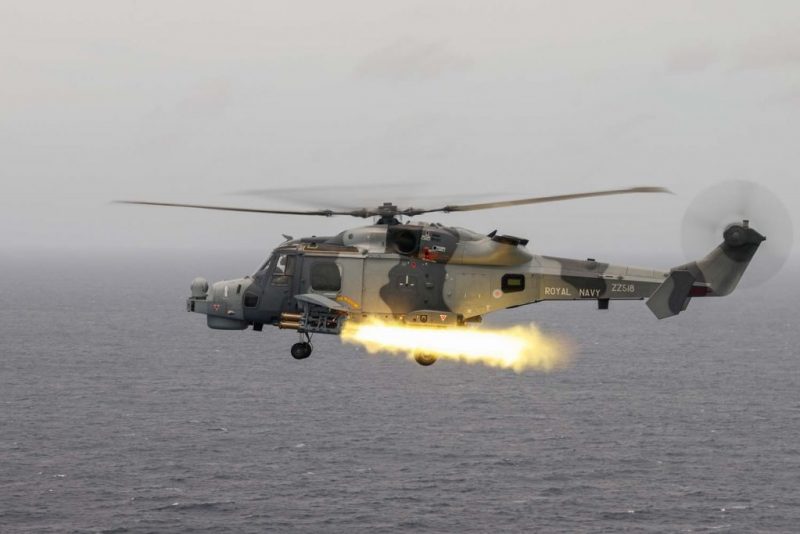 19 January 2022 – DE&S Weapons Operating Centre (WOC) enjoyed  a busy and fruitful 2021, with numerous successful  test firings and trials of complex weapons.  Members of the WOC engaged in important activity  across the globe, from the USA to the Outer  Hebrides and from Sweden to the Pacific Ocean.

Last summer, after years of planning and COVID-19  delays, the MBDA-developed SPEAR Cap 4 upgrade of  the Storm Shadow missile was put through its paces  at US Naval Air Warfare Centre China Lake.

This operational evaluation (OpEval) saw four  missiles successfully launched from RAF Typhoons,  proving the effectiveness of this latest upgrade to  the weapons system, including operations under GPS  FEATURE  jamming conditions. DE&S Long Range Precision  Strike Delivery Team leader James Dowson said:  “Our LRPS deployed team in the US, led by Wayne  Bantick and supported by all in the UK team, have  FEATURE  expended tremendous effort to deliver an incredibly  complex trial in very demanding conditions.”

In October, the new lightweight Martlet system  achieved Initial Operating Capability (IOC) following  a successful firing against at a floating target. The  missile was launched from an embarked Wildcat HMA  Mk2 helicopter, of 815 Naval Air Squadron, during  Carrier Strike Group 21.

The new anti-boat swarm missile system provides  an offensive and defensive capability for a carrier  strike group and will help protect the two Queen  Elizabeth-class aircraft carriers from attacks by  small boats. Royal Navy Air Wing Commander, Capt  James Blackmore, said: “This first firing during an  operational deployment not only gives confidence. But  also offers an overt demonstration of one of the many strike capabilities provided by the Air Wing from the Task Group.”

ASRAAM Block 6 moved closer to achieving IOC  on Typhoon following OpEval testing in the Hebrides  Ranges in October. A total of six missile launches were  conducted to demonstrate the latest upgrades to this  highly-capable missile system.

And finally, Brimstone 3A completed its second set  of surface-to-surface test firings at the Vidsel range  in Sweden. The three launches successfully engaged  static and moving targets in a variety of modes.

Mark Dannatt, DE&S Head of Complex Weapons  Delivery, said: “2021 was another challenging year for  missile system delivery and not without its setbacks.  delivery to UK Armed Forces However, working with our industrial partners MBDA  and Thales, significant and tangible progress has  been made in delivery to UK Armed Forces.  “Whether this be in land, sea or air environments,  defence is benefitting from the introduction of new  capability and upgrades, as well as in-service support  of existing systems, some of which have seen active service in operational theatres.” 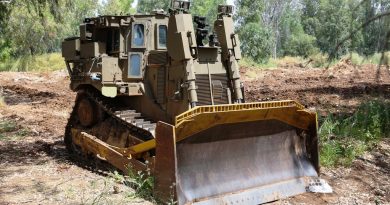 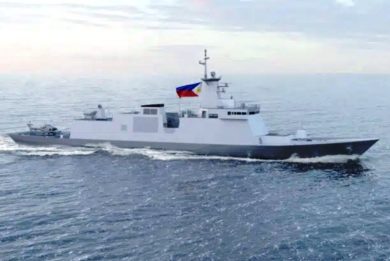 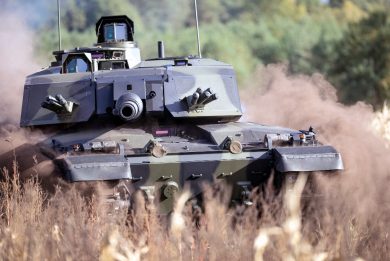