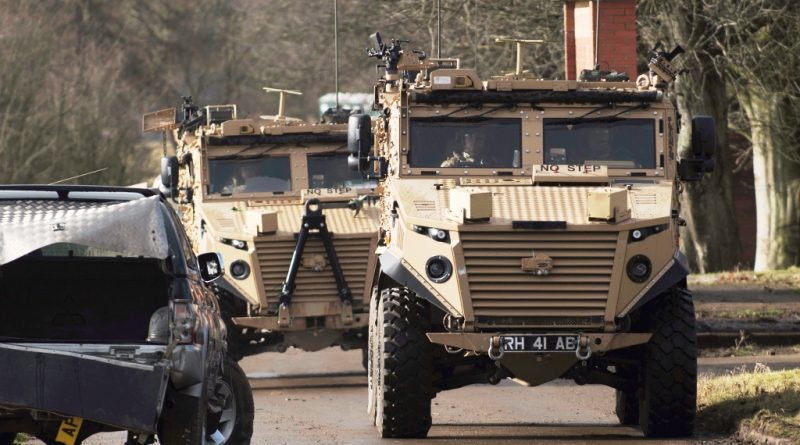 19 August 2020 – New hybrid technology is being tested on the Army’s Foxhound and Jackal 2 vehicles following a £3 million investment from the MOD.

The innovative hybrid electric-drive system will be developed by NP Aerospace. The Coventry-based company will work in collaboration with General Dynamics UK, Supacat and Magtec to create prototypes of the Foxhound and Jackal 2 vehicles to test the new technology.

Defence Minister Jeremy Quin, said: “It is vital our armoured vehicles are equipped with the latest technology so we can maintain our battle-winning edge. These tests will ensure our Armed Forces have the latest, safest and most efficient technology, while continuing to support prosperity across the UK. They represent a potential opportunity to improve our vehicles sustainability and military effectiveness. Alongside delivering multiple technical and operational enhancements, the introduction of hybrid technology will ultimately reduce the Army’s reliance on fossil fuels – a step towards the Government’s 2050 net zero goal.

Adopting greener technology into the MOD’s equipment fleet is part of the department’s strategy to reduce its contributions to carbon and greenhouse gas emissions. Measures like this will be reflected in the department’s ongoing Climate Change and Sustainability Review, led by Lt Gen Richard Nugee.

Lt General Richard Nugee said: “It is great to see the Army testing electric vehicles that will benefit not only our world-class personnel, but also our planet. This goes to show how seriously we are incorporating sustainability into our operations, while simultaneously pushing the boundaries of military innovation.”

The review will focus on a range of initiatives from the MOD’s NZ50 strategy to setting the right baseline for defence’s emissions and carbon footprint, with findings set to be published in December 2020. This next-generation army vehicle technology is being tested under the Protected Mobility Engineering & Technical Support (PMETS) programme, which is ensuring that the UK’s cutting-edge fleet of 2,200 armoured vehicles are continuously updated and upgraded.

The hybrid electric drives project is known as Technology Demonstrator 6 (TD6), which sees the Army prototype hybrid drives and assess the benefits. The initial stages of TD6 is expected to be showcased at the Defence Vehicle Dynamics 20 (DVD20) in November.

NP Aerospace is the PMETS Engineering Authority, with General Dynamics Land, Systems UK and Supacat are the partner vehicle OEMs, and Magtec is the electric drive and battery technology partner.

The Foxhound is part of the Protected Patrol Fleet, which offers mobility for personnel and loads whilst offering protection from mine and ballistic threats. Lighter and smaller that other protection vehicles, it brings a whole new capability to the Army. The vehicles are made by General Dynamics Land Systems-UK and involves 87 suppliers, 400 Foxhound’s have been delivered to the Army since 2012.

The Jackal 2  is a reconnaissance vehicle, designed to protect personnel against roadside explosions and mine attacks. It is a high-mobility weapons platform, with a unique air-bag system allowing rapid movement across varying terrain.

The vehicles are made by Devon-based company Supacat, which employs 130 staff in the South West including five apprentices and two reservists. They have manufactured 72 Jackals with the support of defence company Babcock since MOD placed a £74m contract in 2008 and now provides in-service support for the armoured vehicle. 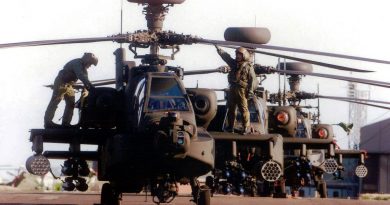 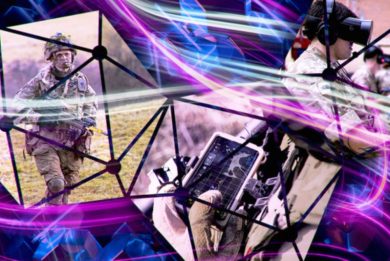 Deep tech start-up, Hadean, have been awarded a contract to help build and scale a cloud distributed simulation demonstrator for the British Army

14/07/2022 Paolo Valpolini Comments Off on Deep tech start-up, Hadean, have been awarded a contract to help build and scale a cloud distributed simulation demonstrator for the British Army 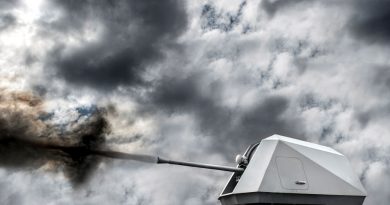