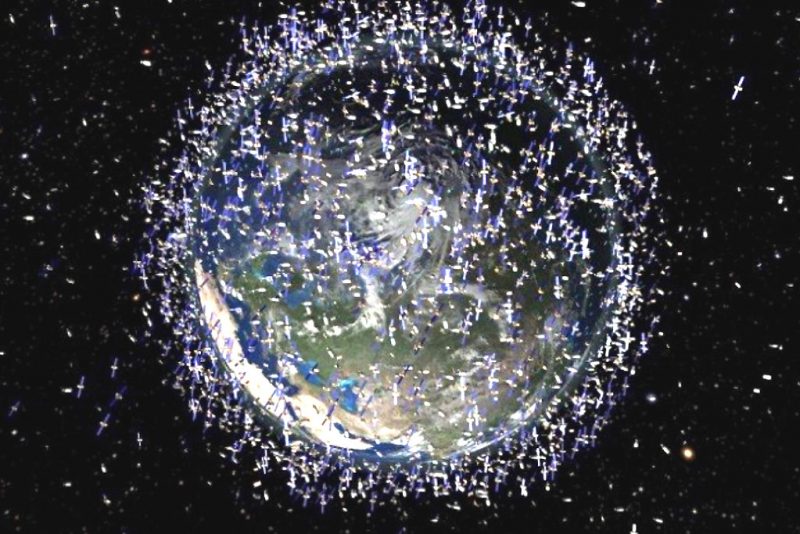 1 April 2021- The UK Space Command is a Joint Command staffed from the Royal Navy, British Army, Royal Air Force and the Civil Service. It officially formed on 1 April 2021.

Why is Space important

Space, and our assured access to it, is fundamental to military operations. Loss of, or disruption to, the space domain, will impact our ability to undertake the majority of Defence Tasks, and has the potential for significant effect on civilian, commercial and economic activity.

The threat from adversaries in this rapidly evolving operational domain is real and it is here now. If we fail to understand how to operate in space, integrate space with all domains and integrate with Allies’ and Partners’ space capabilities, we lose our competitive edge. More on the Ministry of Defence (MOD) Multi-Domain Integration (MDI) concepts can be found on the Joint Concept Note (JCN) 1/20 Multi-Domain Integration page.

The establishment of a UK Space Command for Defence is a crucial step in the development of a coherent strategy to understand and operate in space, to protect UK interests.

UK Space Command will also have extremely close links to Strategic Command and the Defence Science and Technology Laboratory (Dstl), specifically to examine options for the development of new capabilities, to enable multi-domain integration and capitalise on the rich pedigree of Research and Development expertise that exists within UK Defence.

UK Space Command will initially be located at RAF High Wycombe, alongside RAF Air Command. This will allow the organisation to build on existing RAF Space structures, such as the UK’s Space Operations Centre (UK SpOC). Options for a long-term location are under consideration by the MOD.

Following formation on 1 April 2021, UK Space Command’s capabilities and workforce will be grown and developed as appropriate conditions are met to transfer-in existing operational capabilities and authorities from within and across the MOD.

The mission of the UK SpOC is to understand and monitor the Space Domain in order to protect, defend and assure access to the UK’s on-orbit assets or dependencies.

The system is currently owned and operated for the MOD by Airbus Defence and Space (ADS) Ltd.

As a key part of the Allied Space Surveillance Network, the Unit also monitors objects in space that can easily resemble incoming missiles when re-entering the atmosphere.

UK Space Command will also have oversight of all space-based capability development, ensuring that space-based capabilities are developed in a way that ensures they can be integrated coherently with other defence capabilities (and other domains). This includes joint enabling capability sponsored and delivered by Strategic Command along with the Dstl Space Science & Technology programme.

UK Space Command will also have responsibility for the recruitment, training and development of Defence personnel working in the space domain.

Collaboration with international partners is key in space, no nation can do it alone. UK Space Command will continue the UK’s commitment to the Combined Space Operations initiative, which comprises of 7 nations (Australia, Canada, France, Germany, New Zealand, UK and US), and seeks to improve cooperation, coordination, and interoperability opportunities in space; its main effort is to ‘ensure a safe, secure and stable space domain’.

UK Space Command will also take command of the UK’s participation in the US-led Space Coalition under Operation OLYMPIC DEFENDER and support the growth of the NATO space enterprise. 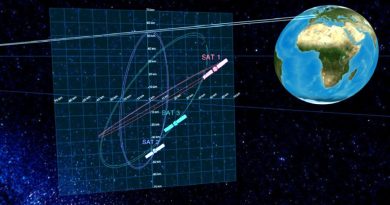 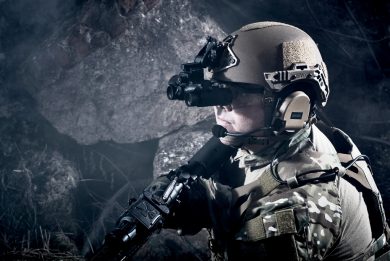 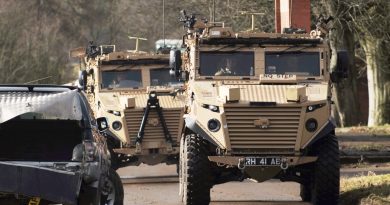