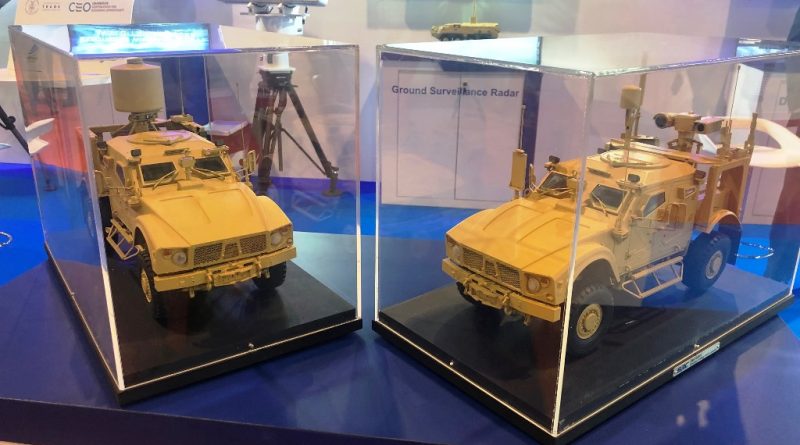 Although no statistics are available, one wonders if Unmanned Systems Asia hosts more flying systems or systems that are aimed at neutralising UAVs. In the latter category we find the Silent Archer, a C-UAS technology developed along the years by US SRC Inc, formerly known as Syracuse Research Corporation and dating back to 1957, when Syracuse University formed the Syracuse University Research Corporation. Targets detection, tracking classification, identification and disruption are carried out using a radar, an electronic warfare suite, a direction-finding system and a camera, all feeding their images and data to a user’s display. These work against single threats as well as against swarm attacks. 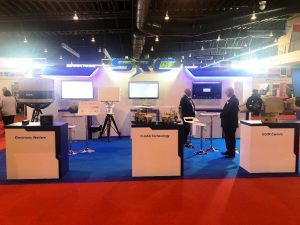 Different radar sensors are proposed, among them the L-band AN/TPQ-50 3-D aerial surveillance radar, with an elevation coverage of 0-30°, the AN/TPQ-49, the predecessor of the former, the X-band Gryphon R1410 AESA 3-D that will be available by year end, and the SkyChaser, an S-band multi-mission radar capable of tracking low, slow and small targets while on-the-move, available in CY 2020.

One of SRC’s Silent Archer EW elements is the SRC5986A Micro-Transceiver, with a tuning range of 70 MHz to 6 GHz, used to pick-up and identify UAV data link signals, third party EW systems being also considered. The same applies to the direction-finding unit from SRC, the 2-D Gryphon S1200 Spectrum Sensor direction finding system that can detect a small UAS at 5 km. The optronic package is provided by third party elements.

Most elements are well proven technologies, Silent Archer having been around for some time and supplied to domestic and international markets such as the U.S. Army and the U.S. Air Force. The multi-spectrum data allows for positive identification while the optronic ID brings an extra measure to add visual-ID to the other elements. Effectors of various types are then used to neutralise the threat, jamming being among preferred ones as it allows to defeat single threats as well as multiple threats in the form of a swarm attack. With the increase of the drone threat, not only in the military but also around critical infrastructure, leading to significant financial losses rather than fatalities, the Gatwick Airport event being only one of many examples, SRC Inc proposes to the ASEAN area its proven C-UAS solutions with the add-on of state-of-the-art technologies such as the Gryphon R1410 among others. 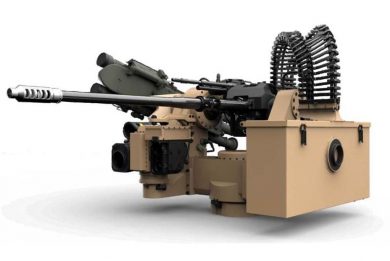 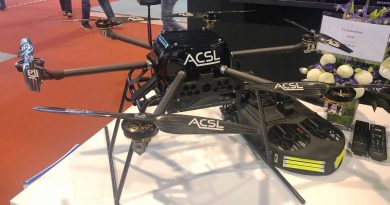 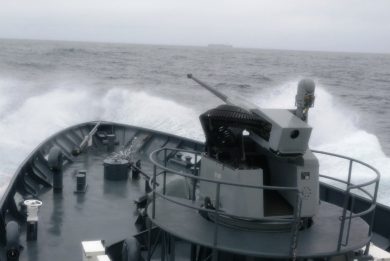