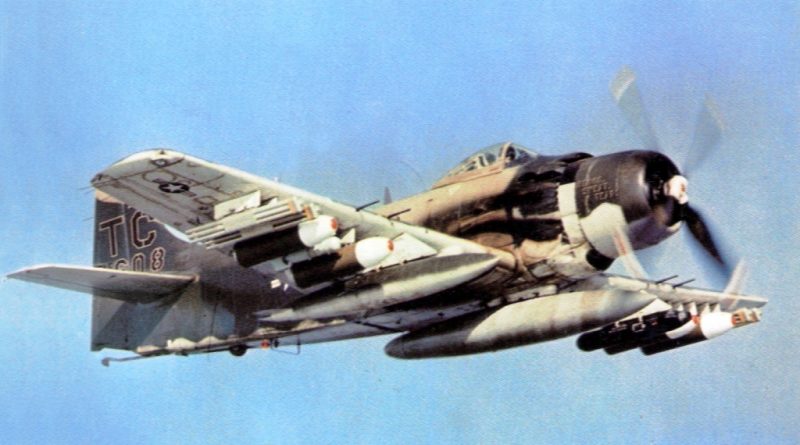 The US Special Operations Command (USSOCOM) has launched an “armed overwatch” aircraft programme, inviting industry to a focused day event on the proposal for demonstrating a prototype, with an eventual acquisition plan for 75 aircraft.

The armed overwatch aircraft system, which will be the subject of the industry day on 4-5 March, is to “provide Special Operations Forces (SOF) deployable and sustainable manned aircraft systems fulfilling Close Air Support (CAS), Precision Strike, and SOF Intelligence, Surveillance & Reconnaissance (ISR) in austere and permissive environments”, according to the announcement released on February 3 by the US SOCOM Directorate of Procurement on behalf of the same command’s Program Executive Office-Fixed Wing (PEO-FW). A potential return to the Vietnam war era saga, when the US Air Force Special Forces have been largely using the Douglas A-1 Skyraider aircraft (in the photo) for supporting special operations.

According to the same announcement, the US SOCOM plans to release a draft Other Transaction Authority prototype demonstration proposal on 14 February, which will give the military a way to pursue research and prototyping outside of regular contracts. The initiative is to demonstrate an Armed Overwatch prototype. The eventual “follow-on contract is expected to be an indefinite delivery/indefinite quantity, with a base ordering period of five years and another option for two more years with an expected total of 75 aircraft with associated support”, said the announcement. The follow-on production contract could be awarded without additional competition based on successful prototype completion, the announcement added.

In October 2019, the US Air Force announced plans to purchase small numbers of Sierra Nevada/Embraer A-29 Super Tucanos and Textron Aviation Beechcraft Defense AT-6 Wolverine as part of its light attack experiment. While the AT-6s are planned to be used by US Air Combat Command for tactics development, the Air Force Special Operations Command will use the A-29s to create an instructor pilot program for those who advise foreign nations on air warfare. However, no further news on platform procurement contract were given after the announcement of plans to award contracts among late 2019 and early 2020.

The slow experimentation and evaluation of the aircraft started in 2017 with competing platforms including the Air Tractor/L3 Harris AT-802 Longsword, but the new US SOCOM plan is expected to attract the interest of other manufacturers, avionics and weapon systems suppliers, including the Iomax USA company with the Archangel platform, which has been sold and is operational with international customers.

The December 2019 adopted fiscal 2020 defense policy encourages both the Air Force and SOCOM, “to explore options for coordinating light attack aircraft experiment activities between general purpose forces and Special Operations Forces to maximize efficiency and effectiveness and to further the mission requirements of both forces, including options to transfer a portion of funds authorized for Air Force light attack aircraft experiments to procure aircraft for supporting the combat air advisor mission of the Special Operations Command”, but not forcing the shift. 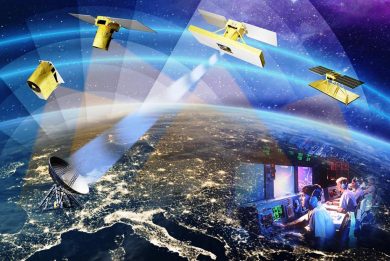 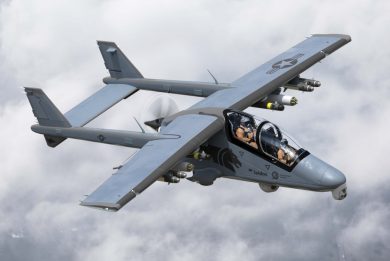 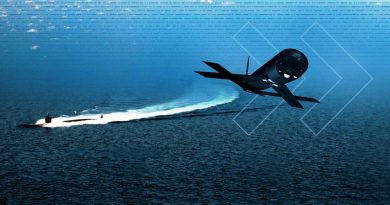