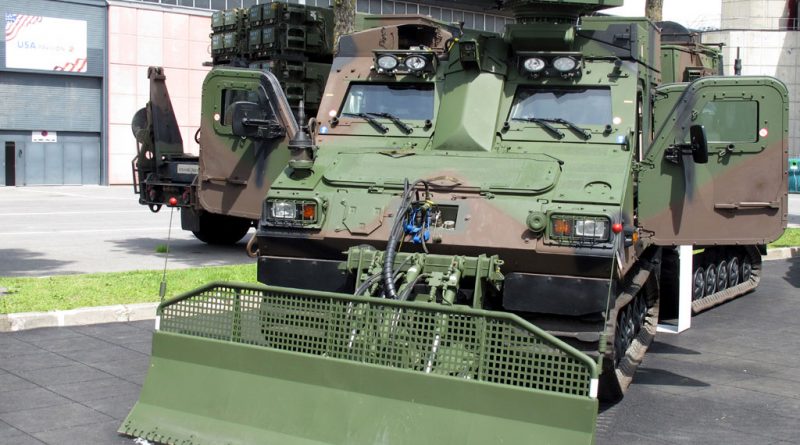 While work has started on BAE Systems assembly lines in Sweden to produce the first BwS10 high mobility vehicle for the Austrian Army, the top rank officers from the Bundesheer met in Paris and commented on the ongoing program. General Othmar Commenda, the Chief of the Austrian Defense Staff, underlined the fruitful cooperation between the Swedish and Austrian engineers, that added technical solutions to the vehicle, underlining that, fund permitting, Austria would acquire some more vehicles. Currently the contract, signed in 2016, calls for 32 BvS10 obtained through the government-to-government arrangement between Sweden and Austria, with deliveries scheduled for completion in 2019, all the vehicles being in the armored personnel carrier variant. The vehicle on exhibition, fitted with a dozer blade, completed the winter testing as part of the customer trials in the Alps in early 2018, and came to Paris directly from a military parade in Austria. 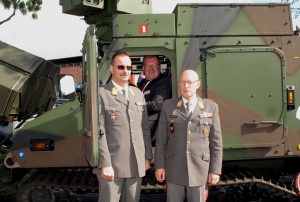 As underlined by Brigadier General Georg Kollmann, Department Head of Weapon Systems and Ammunition of the Austrian Army, in only two years from the signature of the agreement with the Swedish FMV be delivered. The Austrian vehicles will be at the MkIIb standard, the most advanced one, with a GVW of over 15.5 tonnes and a payload of 6 tonnes. Austria decided to install a number of optional systems, among which a RCWS that can be armed with 7.62mm or 12.7mm machine gun or a 40mm automatic grenade launcher, six 76mm grenade launchers being fitted under the automatic weapons, the NBC protection system, a 360 ° situation awareness system, all already in service with the Austrian Army Pandur. Austrian BvS10s will also feature an enhanced protection against IEDs and mines, as well as against ballistic threats, on which Brig.Gen. Kollmann did not speculated. The RCWS is produced by ESL Advanced Information Technology, the Austrian company owned by Elbit Systems, which also provides the 360 ​​° camera system that ensures day and night capability, each module having a horizontal field of view of over 83° and a vertical one of around 60°, the system being also fitted with video motion detection. 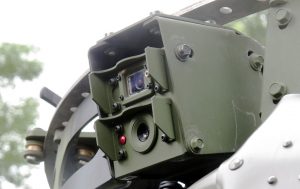 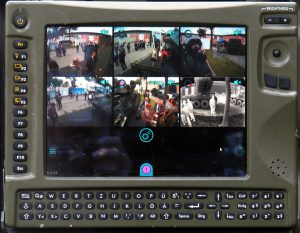 As said, all vehicles will be of the APC version, with either six or eight military personnel in the rear module, Austria having acquired  conversion kits to transform some of them in CASEVAC and Command Post vehicles; in the aft module all Austrian BVs have a rack that can host a full set of radios, compatible with command and control functions at battalion level. 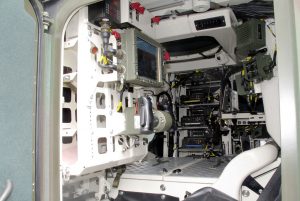 Austria also required minor changing, such as a flip on cover that avoids somebody from outside to block the door with a padlock, the vehicle having anyway a backup exit system; this is to cope with riot control situations, which often happen when operating downrange.  As for the dozer blade, this is the same adopted by France, the link among BvS10 users being the BvS10 Users Group, currently including Austria, France, the Netherlands, Sweden, and the United Kingdom 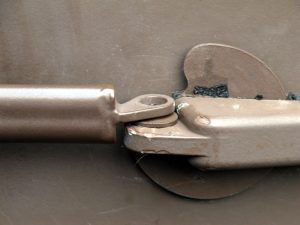 An Italian Army delegation also visited the BAE Systems outdoor stand where the BvS10 was exhibited, and briefly met with their Austrian counterparts. Italy has shown a strong interest for the last born high mobility vehicle developed by BAE Systems Hägglunds, one of them being brought by the company  at the Italian Mountain Troops Ski Championship that took place at Sestrière early last March, BAE being teamed with Goriziane, the Italian company which has become its partner in the BV MRO for Italy. 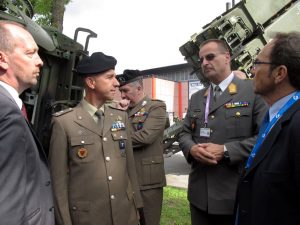