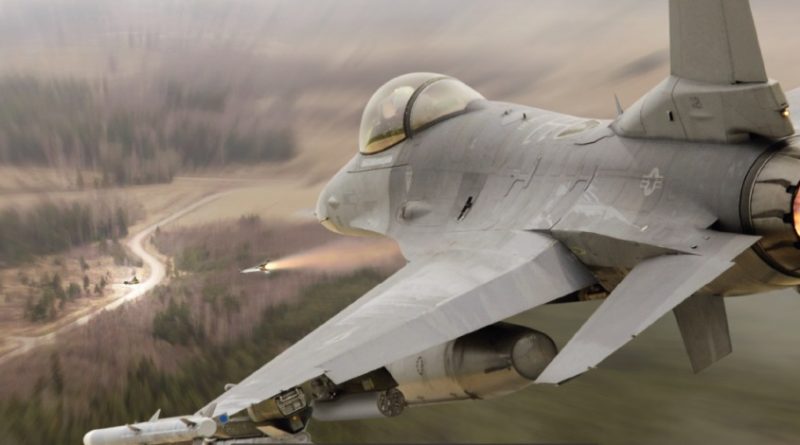 The APKWS technology transforms standard 2.75-inch (70-millemeter) rockets into precision munitions by simply installing the guidance kit between the warhead and engine of an unguided rocket. The APKWS rocket’s extreme accuracy is ideal for minimizing collateral damage to assets in close proximity to targets, thereby reducing risk for troops in the field while providing close air support. BAE Systems has converted a standard unguided rocket by installing a guidance kit between the existing warhead and propulsion unit. Currently 20,000 APKWS rockets are being produced per year.

The contract includes the APKWS for US Army AH-64D/E Apache, US Marine Corps AH-1Z Viper, UH-1Y Venom and US Navy MH-60S/R Seahawk helicopters. The Qatar Emiri Air Force has ordered 24 Boeing AH-64E Apache helicopters which will be armed with the APKWS laser-guided rocket as will the 12 Royal Jordanian Air Force Bell AH-1F/S being upgraded by Science & Engineering Services (SES).

Justin Stone, BAE Systems APKWS program Manager told EDR that the APKWS is being developed to increase the close air support capabilities of fixed-wing aircraft which will have a 12 km range at 25,000 ft. The US Naval Air Systems Command (NAVAIR) has awarded BAE Systems contract to integrate the WGU-59/B APKWS II onto F/A-18A-D Hornet strike fighters and the weapon has also been integrated on the F-16.

With the F-16 being operated by the air forces of Bahrain, Jordan, Egypt, Iraq, Jordan, Morocco, Oman and the United Arab Emirates, and the FA-18 by Kuwait, BAE Systems is confident of future sales of the APKWS II in the region.