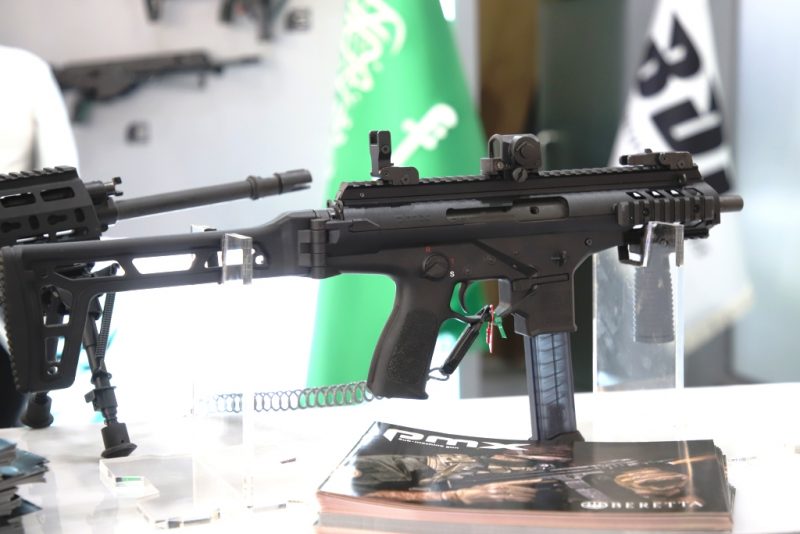 Beretta of Italy has won, through Saudi General Authority for Military Industries (GAMI), a contract for 3,500 PMX submachine guns in 9×19 mm calibre. The signature took place on the first day of the World Defense Show in Riyadh. These small arms will equip the Saudi Royal Guard.

According to Beretta this follows two years of tests that led to the qualification of the PMX both by GAMI and te customer. Beretta already received the end-user certificate, and is presenting the export license to Italian authorities before finalising the deal. The contract also includes a small batch of accessoris.

“We hope that this will be only the first step of a greater presence of our company in Saudi Arabia,” Antonio Biondo, Beretta Sales Director, Law Enforcement & Defence told EDR On-Line.

According to information, the Saudi Military are looking at other  types of small arms, with a focused interest on sniper rifles, Beretta proposing the Victrix family in .308, .338 LM and 0.50 calibres, as well as its ARX200 Designated Marksman Rifle (DMR) which is being exhibited for the first time at the World Defense Show. 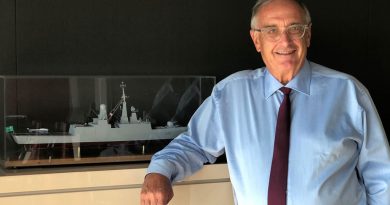