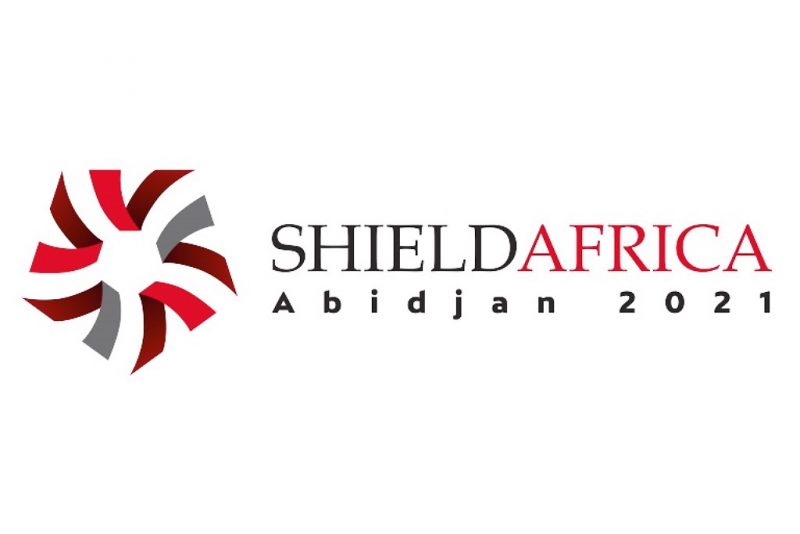 18 May 2021 – The sixth edition of ShieldAfrica will take place June 8-10 in Abidjan, the capital of Ivory Coast, and will gather over 90 exhibitors from 20 countries and four continents, the organisers announced during a virtual press conference.

“We did all our best to keep the event in real,” Charles Baudouin, Director General of COGES Events said, adding that business-to-business virtual events cannot replace exhibitions, as the latter allow decision-makers to be present all together and discuss issues relevant to the security and defence of their countries, something not possible in virtual meetings. “ShieldAfrica gathers in the same place Government officials, National Police General Directors, Armed Forces leaders, who will meet and will share their views,” he added. While exhibitors come from all around the world, delegations are limited to the African continent, and will focus on issues specific to that geographical area.

Due to the pandemic, the conference linked to the 2021 edition of ShieldAfrica will be held virtually in the days that precede the opening of the Abidjan event, which will also allow to increase the number of participants, the organisers underlined. “We want to widen the spectre of the discussion, and while two years ago we put on the table the issue of borders control, in 2021 we shifted to the other end of the scenario, this year topic being the security of the huge African metropolis,” Gilles Faure, Deputy-Director General of COGES Events, explains, adding that the main subject of ShieldAfrica remains security as support to development. The first two of the five e-conferences planned will take place on May 31st, and are titled respectively “Security and Safety issues in African metropolis: lessons learned” and “Planning Safety and Security in metropolitan areas: the Abidjan case.” On June 1st issues linked to “Video protection & ethics” will be discussed, followed the next day by “Special case of ports, and State action at sea.” Last but not least an issue which is of key importance worldwide, and which has become one of the domain in superpower confrontation, cybersecurity, the last e-conference being titled “Cybersecurity and security of payment systems,” threats to economy being as dangerous if not more than military ones.

Fabienne Eskin, ShieldAfrica Managing Director, underlined the importance of having an exhibition in real after so many virtual meetings, the Abidjan event allowing key decision-makers to see in real the latest products in the land and sea domains that answer the needs of their countries and of their forces, either military or police. “We have already secured the participation of 87 companies active in many different sectors, from maritime security to cyber, communications and others, a good result considering the pandemic crisis,” she said.

The need is there, “as the pandemic didn’t reduced the threats, some of them specific to Africa,” Charles Baudouin stated. And this involves of course Governments, which need to improve their armed and police forces equipment, but not only. Private security companies have a role in the continent, as most industrial facilities are protected by contracted security personnel, therefore ShieldAfrica becomes a key event also for them, as well as a place where they can openly discuss with the institutions to improve cooperation between public and private security entities.

The exhibition will also include live demonstrations by Ivorian Special Force teams as well as by French elite units. 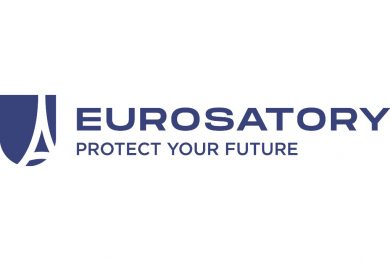 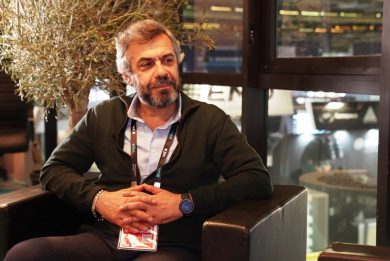