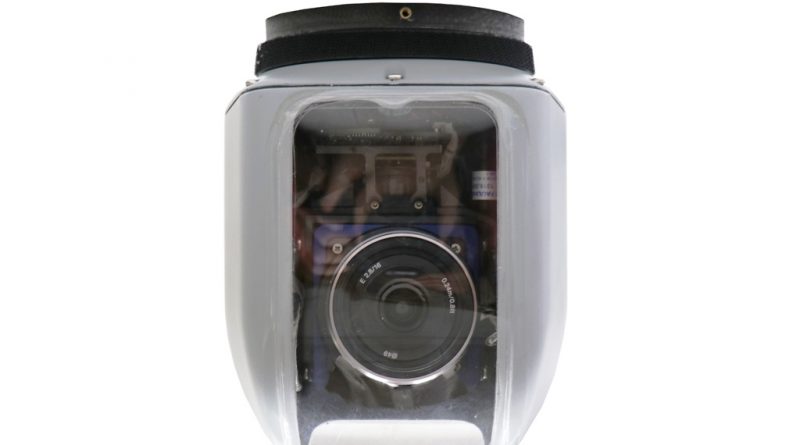 At DSEI 2019 Controp, the Israeli company specialised in sensor payloads, unveils two UAS-carried new systems aimed at improving the reaction time between the discovery of a potential target and its neutralisation.

Designed to be installed on Group 1 UAS, up to 20 kg MTOW, the STAMP-VMD (Video Motion Detection) weighs only 1.3 kg and when fitted with the standard lenses provided it is able to pick-up moving objects on a 1 km2 surface while flying at altitudes between 1,500 and 3,000 feet. Controp is ready to install other lenses should the customer need to operate at higher altitude or cover wider surfaces. One key feature of the STAMP-VMD is that the images are processed on board the UAS, allowing avoiding the typical stovepipe due to insufficient bandwidth in the data link. The software allows providing the precise grids of the targets, the operator on the ground getting on its screen the map showing the target area location, the persistent surveillance of the target area, and snapshots of the area of interest obtained zooming in from the sky. Usually deployed at the lowest command echelons, Group 1 UAS fitted with the STAMP-VMD are thus capable to provide the grids of the identified targets to be exploited by effectors.

These grids can be exploited by a Group 2 UAS, up to 55 kg MTOW according to US DoD parameters, fitted with the new T-STAMP-XD. This is part of the STAMP family, the acronym standing for STAbilised Miniature Payload. The existing T-STAMP-XR is fitted with day/night sensors hosted in a 178 mm diameter gimbal stabilised on three axis, ensuring a detection range on NATO target of 15 km using the thermal imager. The system weighs only 3.5 kg and has been sold in hundreds to numerous customers. It provides accurate geo-location and ensures an advanced image processing, however it does not allow to bring a semi-active laser guided weapon onto the target. To fill this gap Controp developed the T-STAMP-XD which is unveiled at DSEI, which includes a laser designator. This can bring to bear air- or ground launched laser guided missiles or air dropped SAL bombs. To fit the designator a 220 mm diameter gimbal was adopted, the weight being increased to 5.7 kg, well in the limits for a Group  2 UAS payload, and one if not the lighter solution of that type.

The T-STAMP-XD can be used as a stand-alone ISTAR system, however deploying it together with STAMP-VMD equipped smaller UAS considerably increases wide-area persistent surveillance and closes the sensor-to-shooter loop at the lower echelons, such as platoon/company level.