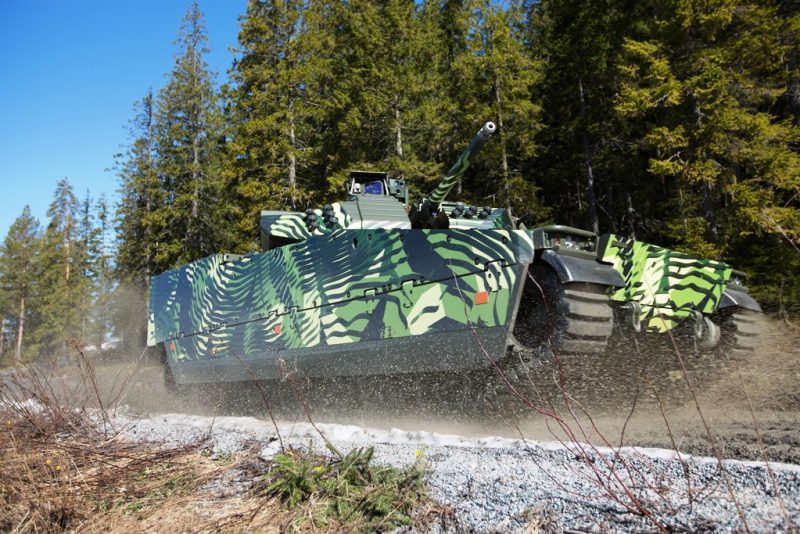 20.7.2022 – The Government of the Czech Republic made a crucial decision in the domain of acquisition and modernisation of the Czech Armed Forces. The Cabinet decided to cancel the tender for new infantry fighting vehicles and authorised Defence Minister Jana Černochová to commence negotiations with the Swedish Government to procure the CV90 combat vehicles. Minister Černochová was also authorised to negotiate the procurement of F-35 Lightning II multirole fighters with the United States Government. Those types of equipment are in the inventory of a number of NATO Allies and EU Member States, thanks to which the modernisation will strengthen cooperation and drive down the maintenance costs.

“Today is a crucial day for the future of our defence acquisitions. The Government decided to cancel the tender for new infantry fighting vehicles and authorised me to negotiate the procurement of the Swedish CV90 combat vehicles with the Government of the Kingdom of Sweden. Another point on the agenda of the Government’s session was the future of the Czech supersonic air capability. I was authorised to form an inter-ministerial negotiating team and commence negotiations with the United States Government to procure 24 units of the F-35 Lightning II multirole fighters to equip two squadrons”, Defence Minister Jana Černochová said after the Cabinet session.

F-35 Lightning II is the 5th generation state-of-the-art aircraft that will provide a broad spectrum of capabilities to enhance our national defence posture. “Our decision to select this option is based on the analysis by the Czech Armed Forces, which clearly articulates that only the most advanced 5th generation fighters will be able to meet mission requirements in future battlefields,” explains Minister Černochová and goes on to say that the acquisition needs to be decided now because the costs of weapon systems have been growing continuously while manufacturing capacities and input materials become scarce, which extends the lead times. “We must not hesitate, because the lead times take years,” says the Minister and adds that 2027, when the lease contract for the existing supersonic capability expires, only seems to be far away.

The F-35 multirole fighters offer a solution for decades. “The F-35 Lightning II will represent a highly competitive aircraft even in 2040, whereas the so-called 4+ generation of fighters will have become obsolete by then. In addition, the F-35 is not just a fighter – it provides an aerial capability combining a fighter, air defence element, as well as cutting-edge surveillance and command, control and communication centre while being part of a broad network of Internet of Things including unmanned aerial vehicles, and is able to perform missions that are completely outside the capabilities of the current aircraft,” Chief of General Staff Major General Karel Řehka elaborates on the requirement of the Czech Armed Forces.

The rationale behind increasing the number of fighters is the fact that the present quantity of supersonic fighters no longer meets the current tasking and given the worsening security situation, the volume of performed missions will continue to grow.

At the same time, it is a cost-effective solution, because we will share the same equipment with the United States, Poland and a number of other NATO Allies. This will strengthen cooperation, joint training and capability sharing to the overall effect of strengthening our defence posture.

Regarding the infantry fighting vehicles, the Government decided to cancel the tender for the procurement of this type of equipment after two of the three bidders declined to accept new terms and conditions. The legal analysis ordered by the Ministry of Defence showed the cancelation of the tender was the only option.

The Government decided to proceed by negotiating the procurement of CV90 vehicles with the Swedish Government. “CV90 is an established and combat proven platform. The vehicles are in the inventory of a number of European countries’ armed forces. They were also selected by the Slovak Republic, and we will coordinate our negotiations with Slovakia,” Minister Černochová said and noted that cooperation with Slovakia offered the potential of further savings for the Czech Republic.

Besides being a combat proven platform, the CV90 embraces a high growth potential. The procurement of these vehicles will make it possible for the Czech Republic to deliver on its commitment to NATO to build a heavy mechanised brigade that will use advanced combat proven equipment supplied by Western Allies. Participation of Czech defence industries in the manufacturing of the combat vehicles will be a high priority, Minister Černochová says. 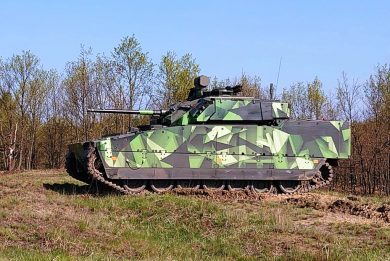 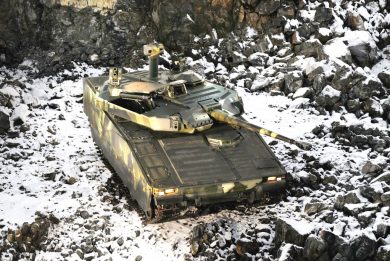 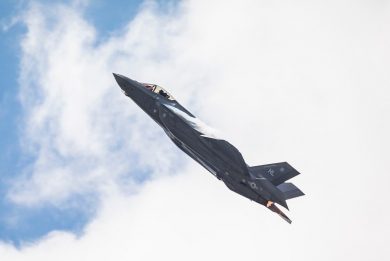