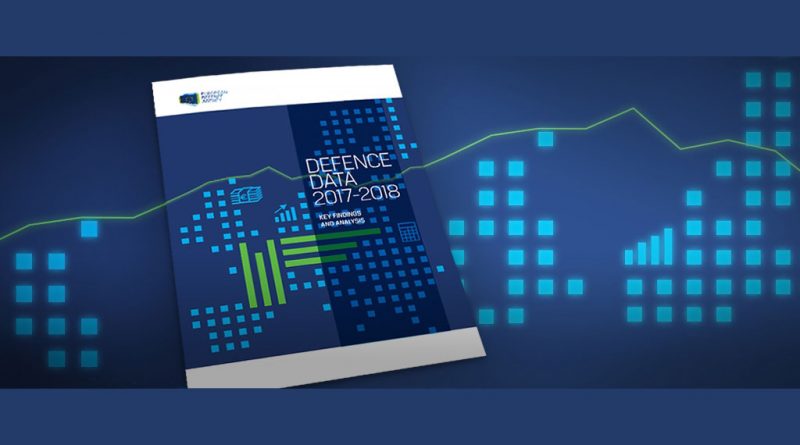 The year’s report finds that overall defence spending by the 27 EDA Member States has almost returned to pre-financial crisis levels, €225 billion in 2007 compared to €223.4 billion in 2018. This level of spending represents 1.4% of GDP and 3.1% of total government expenditure. Although overall spending fell by 11% between 2007 and 2013, since 2014 Member States defence expenditure is increasing in line with economic growth.

“It is extremely positive that defence budgets have almost fully returned to pre-financial crisis levels, with 2018 marking the fifth consecutive year of increased spending. Our report is evidence that Member States have put a renewed impetus into defence spending after suffering heavily in the years following the financial crisis. Nevertheless, EDA’s findings do paint a mixed picture in terms of European collaborative defence, with a worrying fall in both equipment procurement and R&T spending in a European context. While European collaborative defence R&T still remains significantly below 2008 levels, it is encouraging that the value and number of ad-hoc R&T projects under EDA is increasing”, Jorge Domecq, EDA’s Chief Executive, commented.

However, among the 27 EDA Member States some disparities in achieving these benchmarks can be observed:

EDA collects defence data on an annual basis, and has done so since 2006, in line with the Agency’s ministerial Steering Board decision of November 2005. The Ministries of Defence of the Agency’s 27 Member States (all EU Member States except Denmark) provide the data. EDA acts as the custodian of the data and publishes the aggregated figures in its booklets.

All data is collated (“Total incorporates 27 EDA Member States”), and it has been rounded. Defence expenditure figures are provided in constant 2018 prices in order to take inflation into account and allow for a comparison across years. 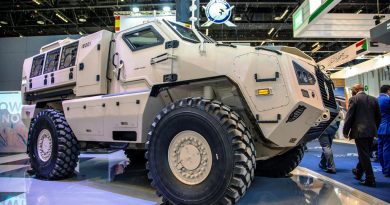 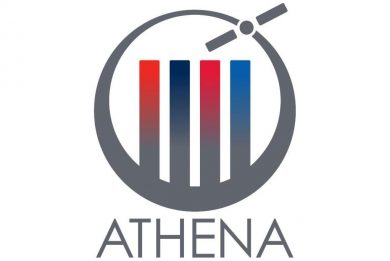 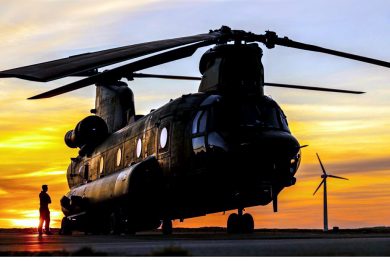