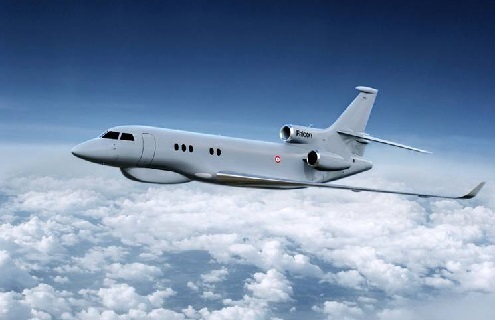 12/12/2019 – During the ministerial investment committee of 18 November 2019, the Minister for the Armed Forces, Florence Parly, decided to launch the implementation of the Archange * programme. The programme will equip forces with strategic intelligence aircraft with “universal electronic warfare capability” (CUGE).

Led by the French General Directorate of Armaments (DGA), Archange aims at strengthening intelligence capabilities in the electromagnetic spectrum, notably by allowing the interception of radio and radar emissions.

The military programming law (LPM) 2019-2025 provides for the delivery to the Air Force of a first Archange system from 2025.

The programme is the result of ten years of studies on cutting-edge technologies, Thales developing all payload sensors. This payload, based on innovative technologies (multi-polarization antennas, artificial intelligence to improve automatic processing), will allow detecting and analyzing radar and communication signals thanks to sensors integrated on a Falcon 8X business aircraft built by Dassault Aviation.

These modified Falcon 8X with their on-board and ground mission system will bear the name of Archange. In accordance with the 2019-2025 military programming law, three systems will replace the two Transall C-160 Gabriel. A ground training platform that will be deployed at Evreux air base will complete the system.

Archangel systems will significantly increase French airborne electromagnetic intelligence capabilities and will contribute to the special effort on the strategic “knowledge and anticipation” function, a guarantee of France’s decision-making autonomy and its superiority in operation.

The Archange program thus contributes to the revival of the armies desired by the President of the Republic. 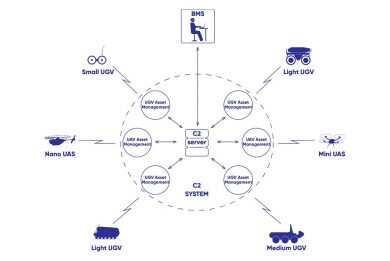 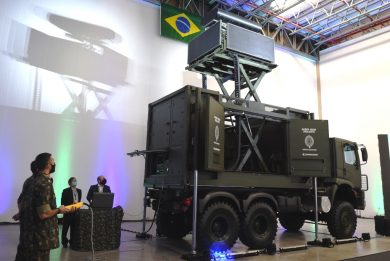 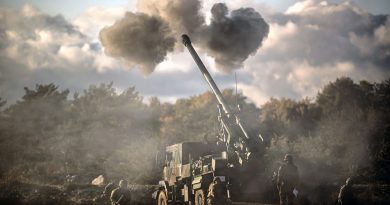