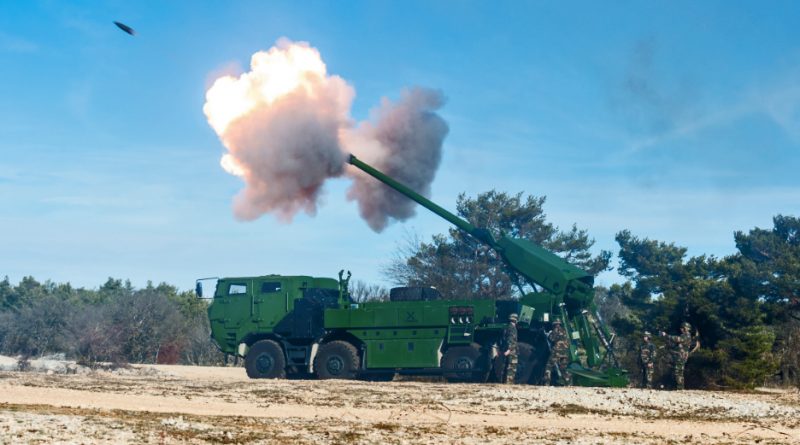 On the occasion of dynamic demonstrations with live ammunition at Versailles-Satory, January 2, 2018, the Nexter Group has demonstrated to more than eighty people from 18 countries its know-how and performance in ground-to-ground artillery for calibres 105 and 155mm.

Acquired by the French, Danish, Indonesian and Thai armies, as well as from a Middle Eastern country, and currently present in several theatres of operations, notably in Iraq within the Wagram Task Force, the 155mm self-propelled artillery system CAESAR® has been presented on 6×6 and 8×8 chassis. The CAESAR® appears today as the best compromise between the simplicity of a towed artillery and the mobility of a self-propelled system. Its firepower, reliability and low cost of maintenance place it as a particularly powerful product, whatever the environment in which it evolves.

These demonstrations included the opportunity to present for the first time the latest version of CAESAR® 8×8 chassis automatic shell loading system. This device ensures constant and sustained firing rates, whatever the environmental conditions. A CAESAR® battery pack on a “full automatic” 8×8 chassis by a crew created for the event allowed to highlight the simplicity of use of this weapon system, and to confirm its survival capabilities against counter-battery shots: the time between the arrival at the shooting point and the start, after delivering a six-round salvo, amounted to less than three minutes.

The presentation of the 105 LG1, a 105mm towed artillery system, completed this demonstration. Deployable by light vehicle, helicopter, or even parachute, the 105 LG1 is the world’s lightest 105mm assault artillery piece, providing fire support to rapid reaction forces. The 105 LG1 is in service with the Singapore, Thai, Indonesian, Belgian, Canadian and Colombian forces.

The result of these days has confirmed the Nexter Group’s international positioning as an innovative system operator integrator, mastering the entire field of artillery: from the CAESAR® range to intelligent ammunition, precision aids to driving shot control systems FINDART. 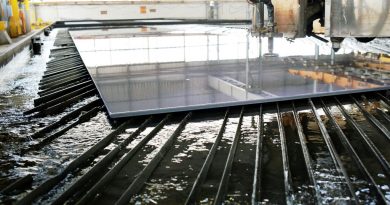 29/06/2020 Olga Ruzhelnyk Comments Off on Fincantieri: steel cutting of the forward section for Chantiers de L’atlantique 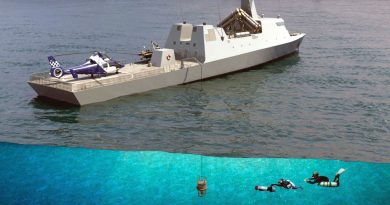 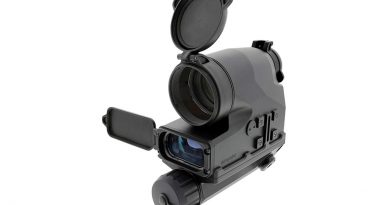