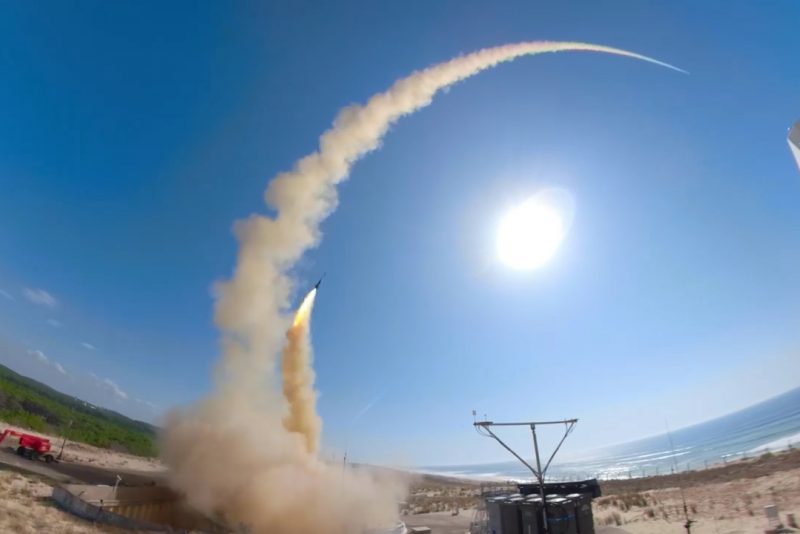 On 19th March 2021, the Director of OCCAR (Organisation Conjointe de Coopération en matière d’ARmement), the organisation for the management of armament programmes in Europe, Admiral (ret.) Matteo Bisceglia, and Eva Bruxmeier, the Managing Director of Eurosam, the consortium between MBDA France, MBDA Italia and Thales, signed in Paris the contract for the development of the French-Italian next generation of ground to air medium range defence system SAMP/T NG (Sol Air Moyenne Portée Terrestre Nouvelle Génération) at the presence of respective nations’ procurement agencies representatives. Last 9th June, OCCAR assigned to Eurosam the contract for the mid-life refurbishment of missiles in service with Italy and the UK, following France which previously awarded the same contract in January 2020. With the aim to provide the reader a better understanding of the scope and developments of the SAMP/T NG programme, EDR On-Line elaborated an analysis looking to the evolution of the FSAF-PAAMS (Famille des systèmes Surface-Air Futurs/Famiglia dei sistemi Superficie-Aria Futuri – Principal Anti Air Missile Systems) trinational (FR, IT and UK) programme, the new generation system and ammunition, the programme developments and customers, including the mid-life refurbishment of in-service ammunitions.