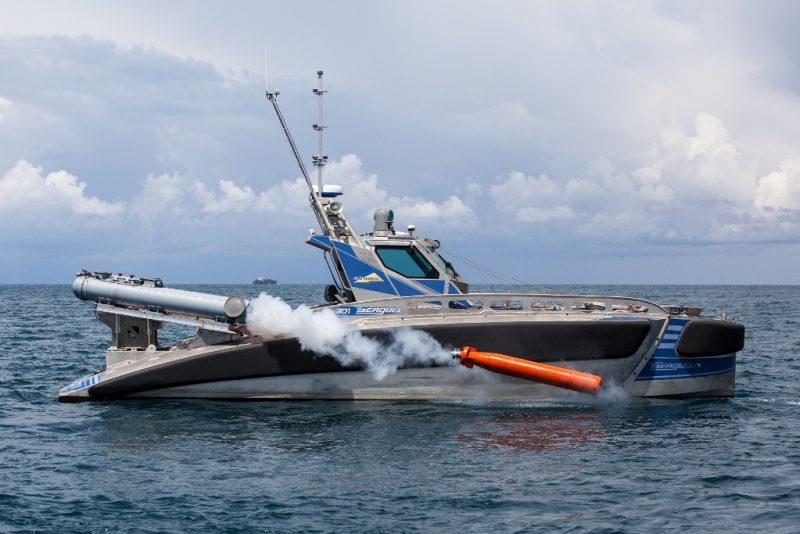 Haifa, Israel, September 13, 2021 – Elbit Systems Ltd. (NASDAQ:ESLT and TASE: ESLT) (“Elbit  Systems” or “the Company”) announced today that it was awarded contracts, in an aggregate amount of approximately $56 million, to supply Anti-Submarine Warfare (ASW) capabilities to the Navy of a country in Asia-Pacific. The contracts will be performed over a 12-month period.

Under the contracts, Elbit Systems will provide the Seagull™ USVs (Unmanned Surface Vessels) configured to perform ASW missions and the Towed Reelable Active Passive Sonar (TRAPS) systems. The Seagull USVs will integrate Helicopter/Ship Long-Range Active Sonars (HELRAS) and will be equipped with the Company’s autonomous suite, Combat Management System and Satellite Communication capability. The TRAPS systems, which will be installed onboard the customer’s corvettes, are low frequency variable-depth-sonars intended for detection, tracking and classification of submarines, midget submarines, surface vessels and torpedoes.

Oren Sabag, Co-General Manager of Elbit Systems ISTAR & EW,commented: “Advanced autonomous and sonar capabilities are a key to addressing the expanding challenges in the underwater arena. We believe that our portfolio of proven maritime capabilities is well positioned to support the growing operational requirements of naval forces around the world.” Elbit Systems has been providing Naval Forces in Asia-Pacific with a range of capabilities including maritime Electronic Warfare systems, autonomous platforms, ship-borne Remote Control Weapon Stations, communications, EO payloads, combat management systems and anti-submarine sonars. Recent contract awards from customers in this region that were reported by the Company included one to deliver Seagull USV for Mine Counter Measures, a contract to provide intelligence suites for vessels and contract to supply shipborne SPECTRO EO payloads. 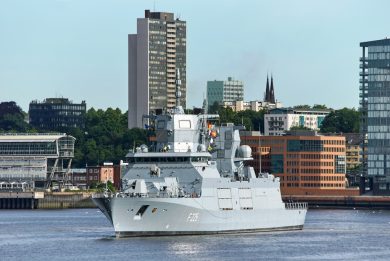 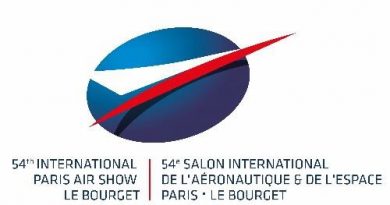 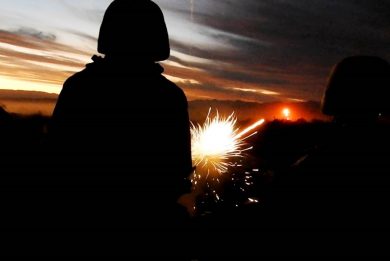