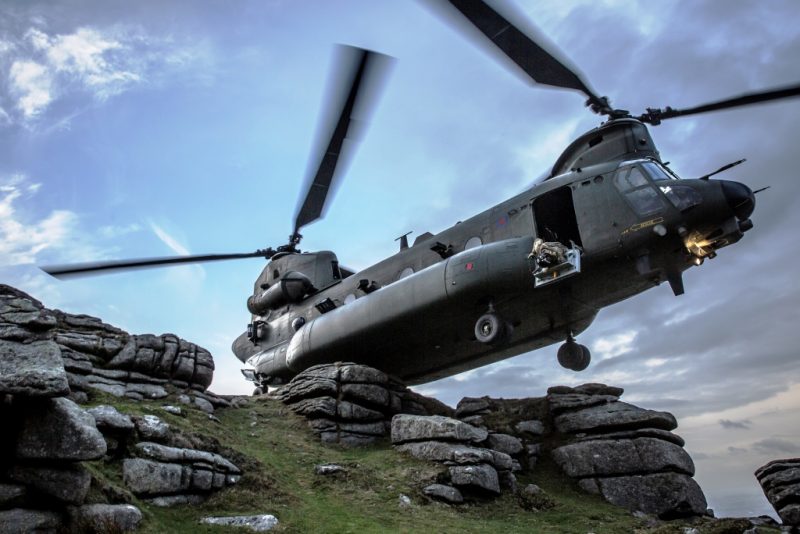 12 September 2021 – The RAF will be boosted by an investment of almost £400 million to enhance the capabilities of two of its vital assets – the C-17 Globemaster aircraft and the CH-47 Chinook helicopter.

The UK’s C-17 fleet – which recently played a key role in the UK’s evacuation from Afghanistan – will receive a £324 million investment. This will upgrade software and hardware to improve airlift capability as part of a contract with the US Air Force.

Our fleet of Mk5 and Mk6 Chinook helicopters will be enhanced with state-of-the-art defensive systems, as part of a £64 million contract with Boeing Defence UK which will make them harder to detect adversaries.

“Whether evacuating people in Kabul, transporting people to hospital during Covid-19 or providing crucial logistics on the battlefield, the C-17 and Chinook provide an invaluable service to our Armed Forces across the globe. This investment ensures our aircraft are equipped with cutting-edge technology to face a myriad of emerging threats from adversaries.” Mr Jeremy Quin,
Minister for Defence Procurement.

The investment builds on commitments outlined in the Defence Command Paper earlier this year, which confirms an operational obligation to both aircraft as part of the Integrated Force 2030 approach. This is further supported by the £24 billion increase in defence spending over the next four years, announced by the Prime Minister in November 2020.

Negotiated by Defence Equipment and Support, the five-and-a-half-year C-17 contract will continue the highly-specialised support for the aircraft under the ‘Virtual Fleet’ concept, where all nine operating nations have access to a world-class support solution.

Upgrades will include enhancements to the ‘Beyond Line of Sight’ satellite-enabled communication equipment, a wider field of view via the ‘Head-Up Display’ in the cockpit to help increase pilot situational awareness and widening the scope of the current free-fall parachuting capability.

The five-year Chinook helicopter contract managed by Defence Equipment and Support will see the installation of state-of-the-art Infra-Red Suppression Systems across some of the fleet, offering better protection from threats posed by new missile systems using the heat (infra-red) signature of the aircraft to target. Infra-Red Suppression Systems technology will counter with ‘blanking plates’ on the helicopters which mask the hot components and redirect airflow to cool the exhaust gases, making it more difficult to target.

“I am delighted with the introduction of these state of the art upgrades to the Chinook and C-17 Globemaster, as well as the significant benefits of nine allied nations working together on C17 as a ‘Virtual Fleet’. “These measures will ensure our Chinook and Globemaster squadrons can operate wherever and whenever needed across the globe.” Air Chief Marshal Sir Mike Wigston, Chief of the Air Staff.

The contracts will support around 200 jobs across the UK. Around 100 will be sustained at BDUK sites across the country as the Chinook upgrade is rolled-out, contributing to an estimated 450 people employed in Chinook support across the wider Defence supply chain.

Around 50 new jobs will also be created at RAF Brize Norton, taking the total to around 100 employed on site to provide maintenance and logistics for the C-17 fleet. This new agreement announced today provides continued support to the C-17 under a ‘Virtual Fleet’ concept whereby the UK and eight other nations who operate the aircraft have access to cost-effective and efficient support, as well as additional spare equipment, parts and resources. 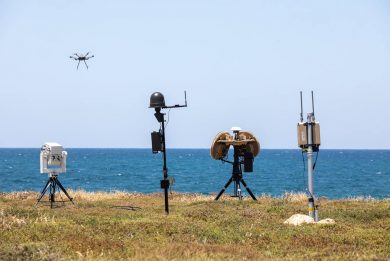 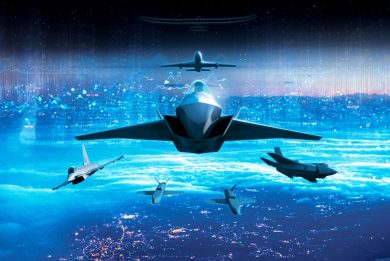 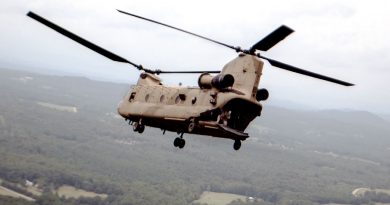 12/06/2019 Paolo Valpolini Comments Off on Chinook: a never ending story