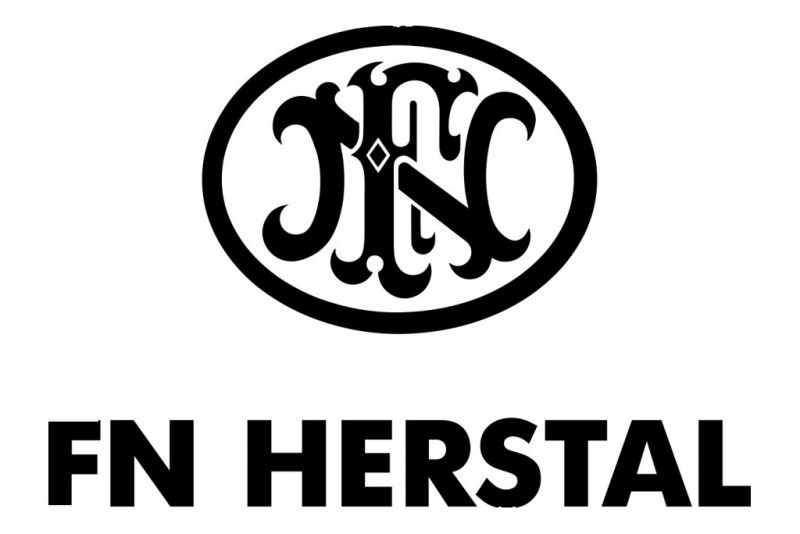 Since its inception over 130 years ago, FN Herstal has continuously brought innovative, small calibre oriented solutions, with most of them becoming world references on the Defence and Security markets. One of the most legendary examples is the FN® Hi-Power, which was the reference pistol for military and law enforcement for a long time. The announcement about the imminent release of a new pistol was made by the Company earlier today through a product teaser.