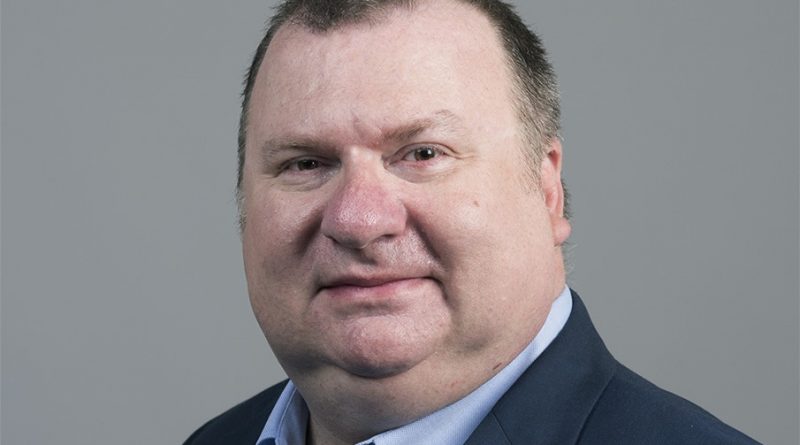 The Defence Innovation Agency, part of the General Armaments Direction, was officially created on 1 September 2018. This Agency is the central player of the new innovation strategy of the Ministry of the Armed Forces: “it will aggregate all the players of the Ministry and all programmes that contribute to the defence innovation. It will be the innovation lighthouse of the Ministry, open to the outside. It will be focused towards Europe, but visible to the rest of the world. It will allow experimentation, on short loop with operational users,” said Florence Parly, Minister of the Armed Forces, on 28 August at the Summer University of the Movement of the Enterprises of France.

Moreover Florence Parly, in consultation with Joël Barre, General Delegate for Armaments, named Emmanuel Chiva as Director of the Defence Innovation Agency as of 1 September 2018.

Aged 49, Emmanuel Chiva works since over 20 years in the artificial intelligence and military simulation fields. He was until then the Deputy General Director of Agueris, responsible for strategy and development of that company, specialised in weapon systems’ operational simulation and training.

Former student at the École Normale Supérieure, Emmanuel Chiva earns a PhD in biomathematics with specialisation in artificial intelligence and in the field of complex systems and bio-camouflage. Hearer at the 49th national session “Armaments & Economy of Defence”, he is also a French Navy reserve officer.

Announcing this appointment Florence Parly declared: “he is the man of the situation: he knows defence, he knows business, he knows innovation, and has an inexhaustible will to undertake. His appointment perfectly exemplify my vision of defence innovation: open on research and civil economy, for whose entrepreneurship is not a concept but a reality.”