02/06/2020 – Florence Parly, the Minister of the Armed Forces, welcomes the order, by the General Directorate of Armament (DGA), of the first development work for the future light joint helicopter Guépard [Cheetah].

The Guépard is a militarized version of the H160 helicopter from Airbus Hélicoptères, the latest addition to its civilian range. It will equip the three services with a single model to replace five different helicopters currently in service (Gazelle, Alouette III, Dauphin, Panther and Fennec).

In May 2019 Florence Parly announced her decision to accelerate the programme to allow the first deliveries from 2026, 2 years ahead of the initial schedule.

The French defense procurement agency (DGA) notified Airbus Helicopters and Safran Helicopter Engines on December 30, 2019, of the pre-development contract for the militarization of the H160. It concerns in particular the adaptation of on-board instruments, sensors and the cabin to enable military missions to be carried out, including from Marine Nationale ships.

In conjunction with the French military staff, the DGA is continuing to define the performance and characteristics expected of the Guépard and its support system. The launch of the programme is planned for 2021.

All of the project’s stakeholders, DGA, the Aviation Maintenance Department (DMAé), the three services, Airbus Helicopters and Safran Helicopter Engines, are continuing their work on maintenance in parallel. The existence of a single helicopter fleet for the three armies should enable an efficient and optimized support organization.

The Guépard, which model was presented for the first time in June 2019 at the Paris International Air and Space Show-Le Bourget, will replace Army Gazelles, Alouette III, Navy Dauphins and Panthers, and Air Force Fennecs.

Thanks to its modularity and versatility, the Guépard will allow the armed forces to carry out a wide variety of missions in a national or combined framework. Within the Army it will ensure armed reconnaissance, fire support, special forces infiltration, and medical evacuation missions. Within the Navy it will carry out anti-ship missions, protection of the naval forces, intelligence and maritime rescue. Finally, it will carry out airspace protection, search and rescue, intelligence and even in depth action within the Air Force. 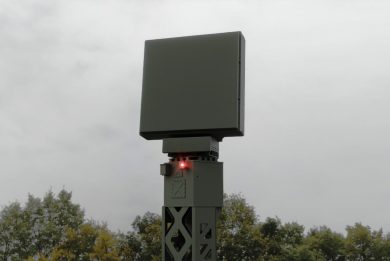 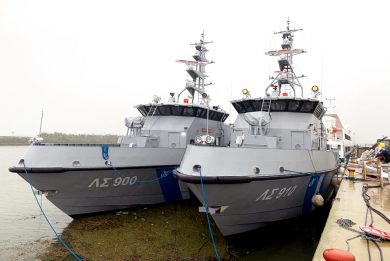 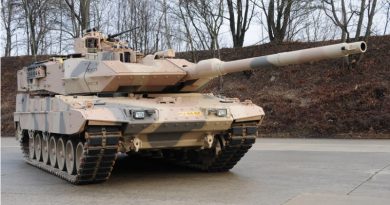 Krauss-Maffei Wegmann supports the modernization of the Hungarian Army