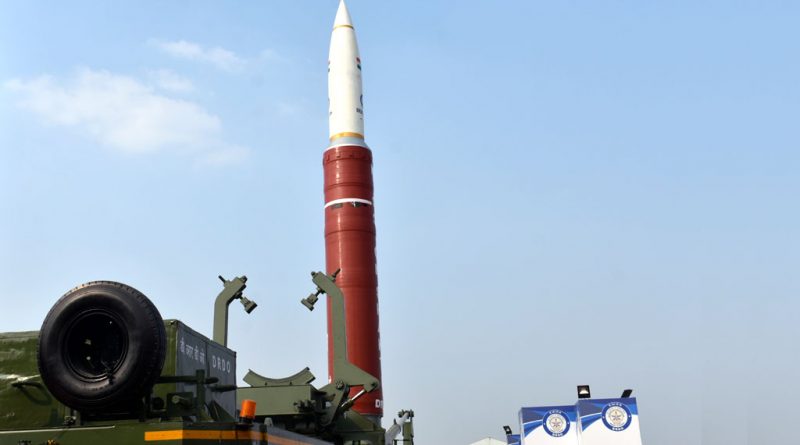 The Defence Research and Development Organisation (DRDO) of the Indian Ministry of Defence has unveiled the country’s first-ever anti-satellite (ASAT) missile. “The ASAT missile has been developed under the Mission Shakti project. It is designed to engage Low-Earth Orbit (LEO) satellites by kinetic energy in the so-called ‘hit-to-kill’ mode. The system features a low reaction time and the missile can engage and destroy satellites flying at a speed of up to 8 km/s,” said a representative of the DRDO at Defexpo 2020.

The Mission Shakti ASAT three-stage missile is 13 meters long and has a diameter of 1.4 meters, its launch weight being 19 tonnes. It has been fitted with an imaging infrared (IIR) seeker and features a divert altitude control system. During the mid-course flight stage the weapon is guided by an inertial measurement unit with target update functioning mode, while in the terminal stage it is controlled by the IIR seeker. According to the DRDO, the Mission Shakti missile is powered by a solid-fuel engine and features two solid-fuel rocket boosters. “The weapon can engage within 3 minutes a LEO satellite flying at an altitude of 300 km and flying at 10 km/s,” said the developer’s representative.

India conducted the first successful launch of the Mission Shakti missile on 27 March 2019. During the test, the missile destroyed a satellite flying at an altitude of 300 km. “The ASAT technology demonstration ‘hit-to-kill’ mission showcased India’s capability of intercepting and interdicting space-based assets,” said the DRDO’s representative.

At Defexpo 2020 the Mission Shakti ASAT missile is being presented in a self-propelled configuration, mounted on a heavy semi-trailer produced by Indian automotive manufacturers. 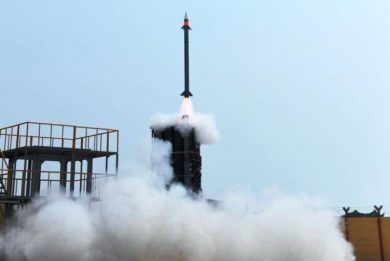 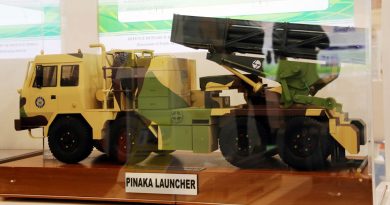 31/10/2019 Paolo Valpolini Comments Off on New rockets, missiles and armoured vehicles for India 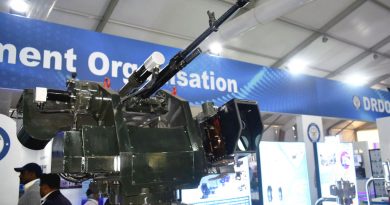