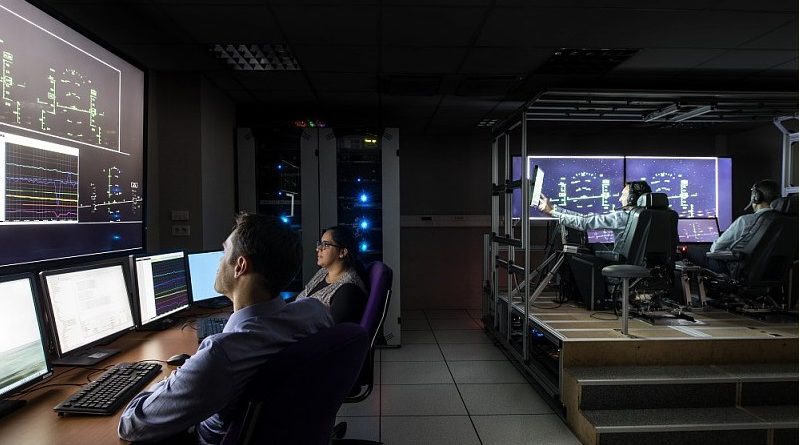 Florence Parly, the French Ministry of the Armed Forces, unveiled her action plan for innovation, which core will be Artificial Intelligence (AI). A new innovation hub, known as « Innovation Defense Lab » will be inaugurated before year end, which will be open towards the start-up ecosystem. Mrs. Parly announced that the French Armed Forces are willing to deploy financial means and manpower in order to succeed the AI challenge; around 50 extra experts in big data and AI will be recruited and some 100 million Euro per year will be invested in the AI domain. AI is considered a key sector for public investment, and defence has a number of potential applications such as automatic image recognition, electronic warfare, collaborative combat, robots’ automatic navigation, cybersecurity, predictive maintenance, etc. In the military progamme law 2019-25 France increased its military R&D budget to 1 billion Euro per year, part of which will be invested in studies on AI operational applications.

Florence Parly made those announcements on March 16, at the launch of the MMT (Man Machine Teaming) programme, which aims at developing AI for combat aircraft. The MMT involves Dassault, the leading company, and Thales, the co-contractor, and aims at improving combat aviation performances reducing decision making time thanks to AI. The aim is to develop more autonomous functions onboard aircraft and on a Man/Machine relationship in which the human element is constantly maintained in the decision loop. The two companies will exploit since inception the skills of SMEs and laboratories that are working on AI civil applications. The Minister also announced the creation of a defence innovation agency within the Ministry of Armed Forces, which will be open to civil economy and startups, to generate innovative defence projects. Notified to the companies by the Délégation Générale de l’Armement in January 2018, the MMT study will take place over three years. Among various subjects it will aim at defining future cockpits and independent systems, improve innovative technologies in man/machine teaming within the cognitive air system, particularly decision-making autonomy and machine learning, and will enhance concepts and technologies in the field of smart/learning sensors.

The announcement made by Mrs. Parly fall in line with the innovation thrust described on EDR Magazine in the report that can be seen clicking here.