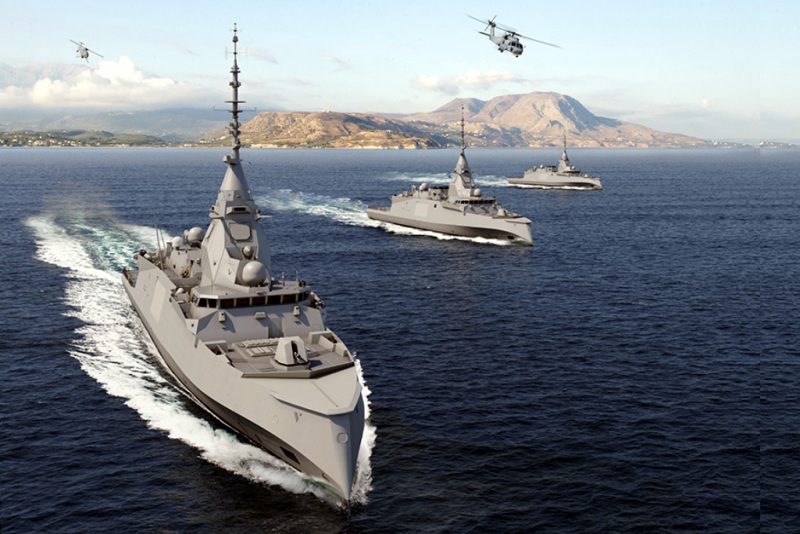 On March 24, 2022, Greece and Naval Group signed the contracts for three defence and intervention frigates, plus one optional, and their in-service support. Two FDI HN (Hellenic Navy) will be delivered in 2025 and the third one in 2026.

A new step in the strategic partnership with Greece

In accordance with the defence agreement signed last October between Greece and France, the Hellenic authorities have signed two contracts with Naval Group for the supply of three Defence and Intervention Frigates (FDI HN), plus one optional, as well as their in-service support. The contracts include as well the supply of MU90 torpedoes and CANTO countermeasures.

The contracts were signed today in Athens by Vice-Admiral (rtd) Aristeidis Alexopoulos, General Director of the General Directorate for Defence Investments and Armaments, and Pierre Éric Pommellet, Chairman and Chief Executive Officer of Naval Group, in the presence of the Greek Minister of Defence, Nikolaos Panagiotopoulos and the French Minister of the Armed Forces, Florence Parly.

Pierre Éric Pommellet, Chairman and Chief Executive Officer of Naval Group said: “Naval Group isproud, along with its French industrial partners Dassault, MBDA and Thales, to be a part of this new chapter in the strategic alliance between Greece and France. Greece has chosen the latest generation of frigates that bring together the best of French naval know-how and will strengthen the capabilities of the Hellenic Navy. The frigates program is the first of many steps in the partnership between Naval Group and the Hellenic Navy and will contribute to the development of the partnership between our countries, our navies and our industries for decades to come.”

The FDI HN will quickly and sustainably enhance the capabilities of the Hellenic Navy’s surface fleet as they will be delivered in a very short timeframe, starting in 2025 for the first two units and in 2026 for the third one.

A major program for the Hellenic industry Thanks to a very ambitious cooperation plan with the Hellenic industry (HIP, Hellenic Industry Participation Plan), this program offers numerous industrial opportunities in Greece, creating jobs and skills in the country. Naval Group’s teams have been working in Greece for several months to establish partnerships with local industrial players with the objective of signing the first contracts in the coming months. With its R&D component, the cooperation plan is a sustainable plan that is fully in line with the objective of strengthening the European defence industrial and technological base through Franco-Greek cooperation.

A powerful, innovative and cyber-secure frigate

The FDI HN features high level capabilities in all warfare domains: anti-ship, anti-air, antisubmarine and special forces projection. Its air and surface defences are ensured by the most modern sensors, including the Thales Sea Fire, the first all-digital multifunction radar with an active antenna and fixed panels.

Technical specifications of the FDI HN

The main armaments of the FDI HN are: 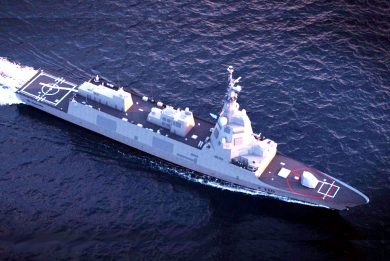 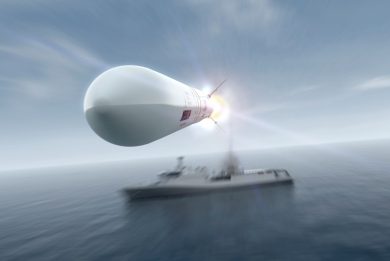 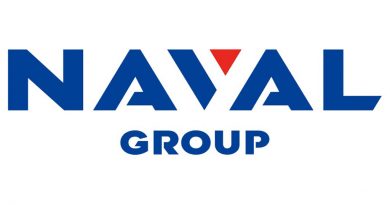