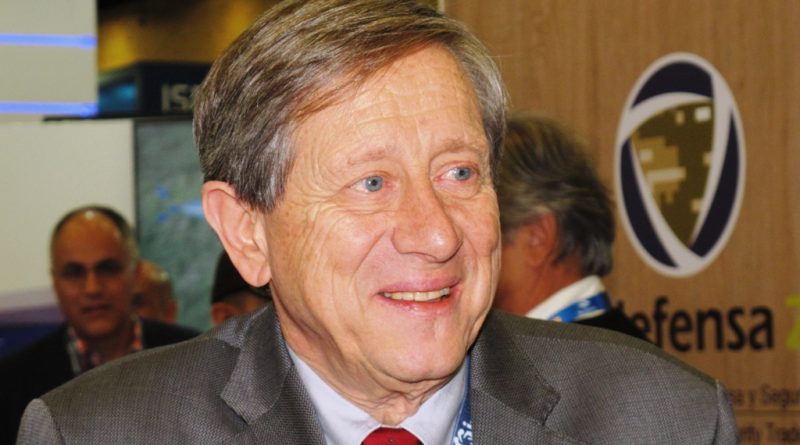 The forces are well aware of the importance of new technologies, “and we at the GSED (Grupo Social y Empresarial de la Defensa) help them to attain their goals, our four industrial entities, CIAC, CODALTEC, COTECMAR and INDUMIL following closely the innovation worldwide as well as nationally, within the Directorate for Science, Technology and Innovation of the Ministry of Defence,” Mr. Muñoz Arboleda explains. Each one of the services has its own innovation and technology centre manned by engineers and scientists, working on domains relevant to their service. “They are developing new possibilities, and they produced a considerable work which led to ask patents for more than one invention,” he states, explaining that each of the service’s centres are also in close contact with the Ministry of Sciences, formerly the Institute for Sciences and now upgraded to Ministry level, through which they keep close relations with Academia and think tanks.

Talking about Expodefensa the Vice Minister underlines how this event is an opportunity for establishing relationship with all companies and corporations involved in the defence and security fields, and to observe the latest innovations that might bring to forces systems updating. “We As GSED are looking at schemes for increasing industrial and technological cooperation as well as technology transfer,” he explains. Close cooperation and common work generate benefits for the forces, ad allow developing systems that might be of interest also for non military use, the dual use being of increasing importance as defence budgets by themselves are not sufficient to support the business.

The Vice Minister underlines that the level of the defence companies related to GSED is well recognised among Colombian business partners and neighbours, and they appreciate systems used by Colombian forces, that can be defined combat proven.

Asked about the economical results of the GSED military industries and their impact on the Defence Budget, he explains that all companies must be self-sufficient. Investments are made to improve their capabilities, i.e. COTECMAR shipyards will improve their lift capacity in 2020 with the acquisition of an 18,000 tonnes syncrolift, the current one being capable of lifting 3,600 tonnes. This new capability is needed to produce the new Research Vessel, which among other things will also have an ice-breaking keel to allow her to operate also in the Antarctic, where the National Colombian Navy operated already more than once.

Asked about the future, Mr. Muñoz Arboleda said that “I foresee a quite bright future for our industries, and saying that I think that I am not overoptimistic but rather realistic, as I consider we are moving along the right path.” 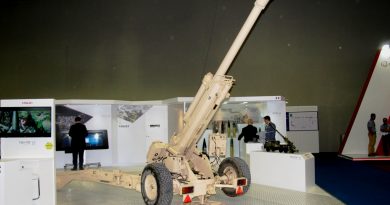 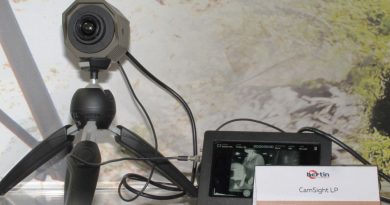