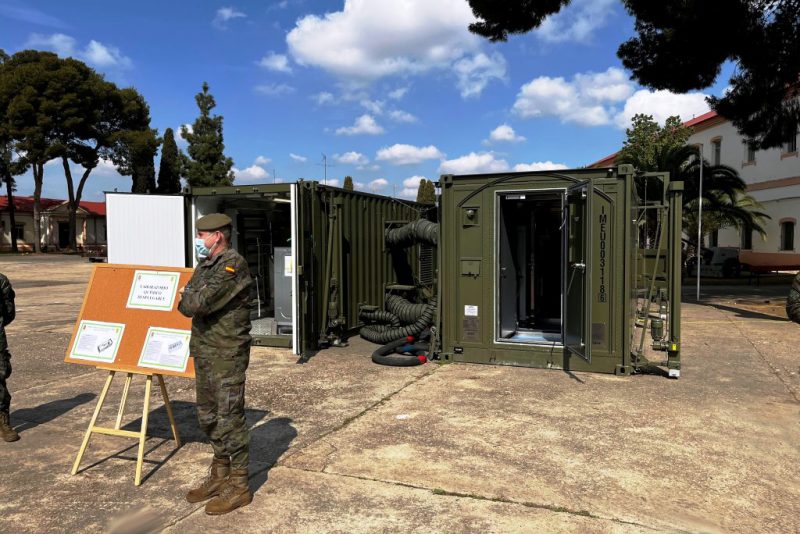 Madrid, March 17, 2022 – Indra, a leading global technology and consulting company, has delivered to the Spanish Army an advanced mobile chemical analysis laboratory that provides increased security for Spanish soldiers in their missions, allows for the protection of the civilian population in international conflicts, and increases response capabilities in case of an industrial accident in Spanish territory.

The 1st CBRN Defence Regiment “Valencia” is responsible for deploying in the area of operations and establishing a rapid alert system in the case of nuclear, biological or chemical attacks. While these weapons are prohibited, they have nevertheless been detected in various international situations and terrorist attacks in recent years.

Until now, this highly specialized Army unit has been operating mainly with VAMTAC (high mobility tactical vehicle) reconnaissance vehicles and BMR 6×6 armored vehicles suitably adapted for the mission with Sampling and Identification of Biological, Chemical and Radiological Agents (SIBCRA) Equipment.

Now they will also have an Indra mobile chemical laboratory equipped with the most advanced instruments and mounted on a military truck that ensures maximum mobility and the ability to travel to the area of interest.

Inside, the laboratory offers a safe space with negative pressure in which two or three experts can work on sample collection and analysis. An advanced information and communications system allows them to coordinate with the Marañosa Institute of Technology’s Central Chemical Weapons Laboratory (LQCA) and to have its support at all times.

Speed in arriving on the scene and collecting the first pieces of data is of vital importance in this type of attack. This is the only way to identify the agent used in time to activate damage limitation and life-saving measures. It is also critical to gather the necessary evidence to report the use of these weapons to international institutions.

The laboratory may also be used on Spanish territory in the event of an industrial accident if there is a risk of a toxic agent being released that could affect public health.

All Indra’s mobile laboratory equipment complies with NATO international standards for this type of installation (STANAG 4632).

This contract consolidates Indra’s position as the trusted technology provider for the Spanish Army in CBRNe (Chemical, biological, radiological, nuclear and explosives) defence and identification solutions, and in countering the use of improvised explosive devices (C-IED).

Indra is the leading European company in the development of this type of equipment and technology, as well as one of the world’s preeminent companies in this field.

In the fight against the aforementioned improvised explosive devices—one of the most widely used weapons by terrorist groups and among the weapons that cause the most casualties in conflict—Indra delivered to NATO one of the laboratories used in Afghanistan between 2011 and 2014, where hundreds of explosive devices were studied to gather intelligence.

Subsequently, Indra equipped the European Defence Agency (EDA)’s international training center in Soesterberg, in the Netherlands, with two portable forensic laboratories designed to train the best military specialists on the continent. These laboratories are prepared to travel to a conflict zone if necessary and provide service in the field.

Indra’s excellence in the CBRN field also led the Australian Army to entrust the company with the development of a first-class laboratory with the same characteristics.

At the same time, Indra has participated in the most ambitious European R&D projects for the remote detection of explosives, using pioneering spectroscopy techniques that use a laser energy beam to analyze microscopic traces of explosives. It has also developed a CBRN reconnaissance vehicle, called AREVE (Advanced Reconnaissance Vehicle) that uses a conventional van to discreetly transport the most powerful equipment imaginable in order to respond to civil emergencies. In the field of scientific research, it has provided the University of Granada with a Biosafety Level 3 (BSL-3) laboratory. 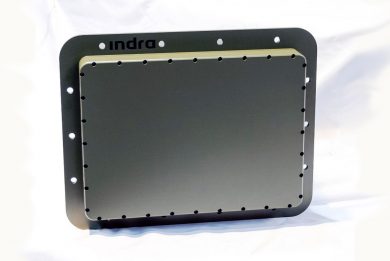 Indra develops an active protection radar for armored vehicles, capable of detecting drone attacks and all types of projectiles, from the simplest to the most sophisticated

12/07/2022 Paolo Valpolini Comments Off on Indra develops an active protection radar for armored vehicles, capable of detecting drone attacks and all types of projectiles, from the simplest to the most sophisticated 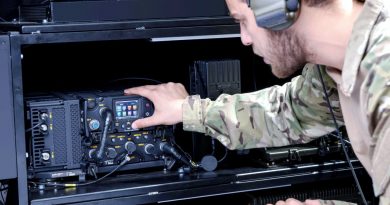