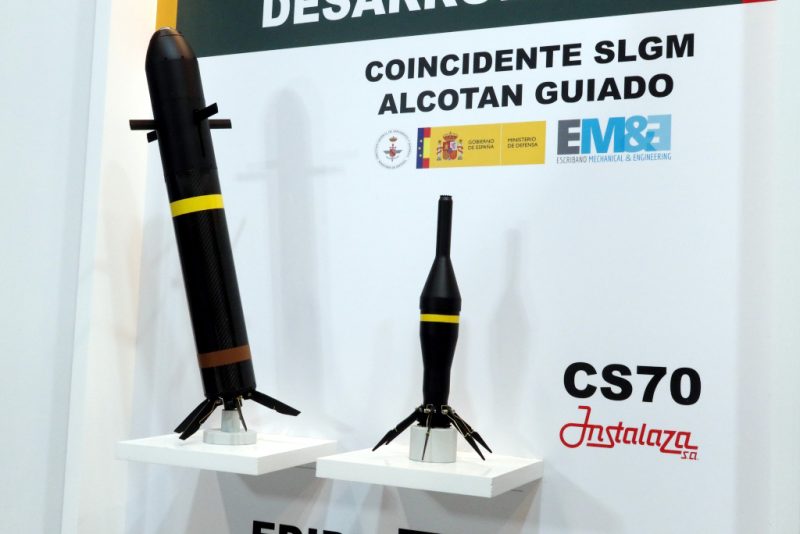 Well known for its disposable C90 and for its Alcotan 100 disposable rocket launchers, a few years ago Instalaza, the Spanish company headquartered in Zaragoza, introduced a couple of new versions of its smaller calibre weapon. Following the requirements of part of its customers, the company developed the reusable C90, which launcher comes at only 3.5 kg to which we must add the weight of the ammunition. This varies from the 2.8 kg of the CR-RB antitank and CR-AM dual purpose, to the 3.2 kg of the CR-BK anti-bunker and CR-EB enhanced blast, up to the 3.4 kg of the CR-FIM smoke round. The C90 Reusable has already bagged three export orders, EDR On-Line understood, while for the time being the Spanish Army remains with the disposable version. A second novelty was developed nearly at the same time, which is the confined space one, C90-CS in short, which allows firing from inside a room. It has been developed in three versions, C90-RB-CS antitank, C90-AM-CS dual purpose, and C90-BK-CS anti-bunker, weight varying from 6.5 to 7.1 kg.

On its side also the Alcotan 100 evolved, currently the M2 model is being produced, Instalaza also providing the thermal imaging Fire Control Unit (FCU) which has now reached the 3rd generation. Another key feature of the Alcotan 100, underlined by the company, is the fact that it has a temperature sensor inside the propellant powder, which provides accurate data to the FCU allowing a precise ballistic calculation. Currently the Alcotan 100 (M2) is available with three different warheads, Alcotan-AT antitank effective against explosive reactive armour, Alcotan-BIV dual purpose, and Alcotan-ABK antibunker.

This however is not the last step in the evolution of Instalaza products. One of the new products currently in the pipeline is the CS70, the first two letters showing that it will also be usable from enclosed spaces, the numbers indicating the calibre, which is 70 mm. This development was launched to answer the requirements of special forces, which are always seeking lighter weapon systems with good terminal effect. No target weight was provided, the only metric available being that the CS70 will have the same effective range of its bigger brother, the CS90.

The other new product comes from a Spanish Army requirement for a weapon system capable to disable light armoured vehicles at distance, 1.5 to 2 km, as the service does not field currently a cost-effective weapon system of such kind. Instalaza received a development contract in late 2019 for the development of a guided round with a 100 mm calibre, to be launched from the Alcotan tube. The development team is made of the Spanish MoD, which provides partial financing and elaborates requirements, Instalaza, in charge of the missile and warhead, and Escribano, responsible for the guidance system.

The double-base rocket motor allows the round, which has a weight before launch of around 7 kg, to reach over 2 km. The warhead is a derivative of the shaped charge one used in the current Alcotan 100, however this had to be modified in order to integrate the guidance elements. The guidance system is made of an inertial unit and of a semi-active laser (SAL) system. The double choice was selected in order to be able to use the system even when a laser designator is not available. In that case the INS will ensure sufficient accuracy up to 800 meters, the required CEP being 2 meters against static targets and 5 meters against moving ones. According to Escribano officials the SAL seeker, for which development the company leveraged the know-how acquired with the production of SAL guidance kits for other uses, is compatible with all designators that follow STANAG 3733 standards, is jamming proved and sunlight resistant, and in the laser guided mode the new ammunition will guaranteed maximum accuracy at maximum range. Flight tests have already started and the final validation of the guidance element is planned for Q2 2022, the development of the whole SLGM (Shoulder Launched Guided Munition) system being planned for late 2022. The following year the system will undergo field trials and operational validation, a production contract being then expected from the national customer, the Zaragoza-based company obviously promoting it on the international market. Overall the SLGM will have a weight of around 12 kg, considering the launch tube and the FCU. 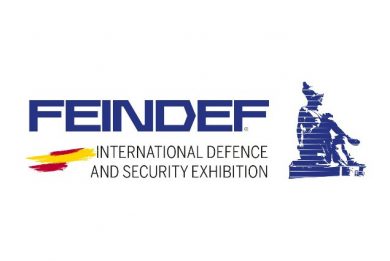 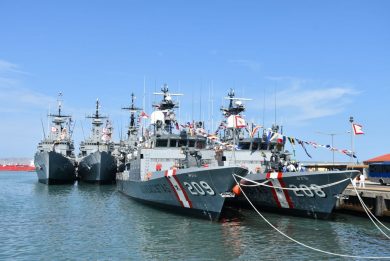 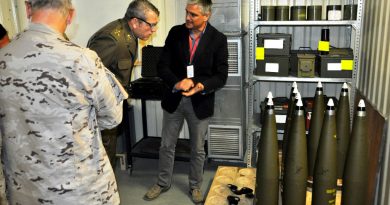