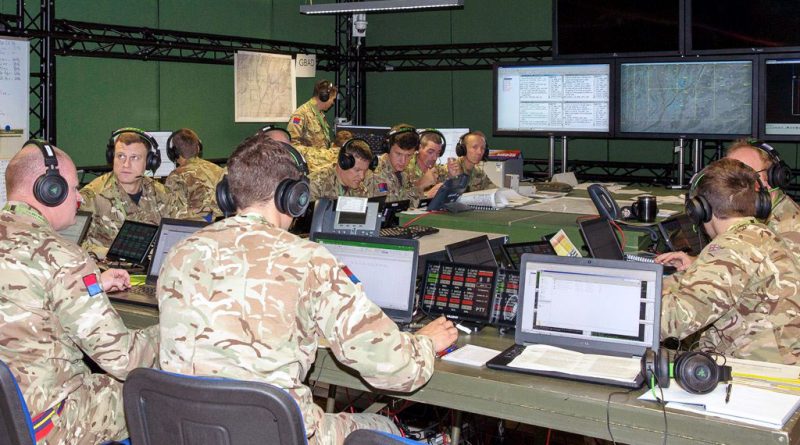 A 7-strong team of ex-military training experts from Lincoln-based Inzpire Limited has recently completed the design and delivery of a major international exercise, working alongside 92 Squadron based at RAF Waddington.

Working in conjunction with 92 Squadron officers and operational analysts embedded with the Air Warfare Centre, Inzpire personnel acted as the white force for Exercise COBRA WARRIOR, which took place from 1 – 20 September and included 50 aircraft and personnel from 5 different nations and included Typhoons from the U.K, Germany and Italy, the F35 Lightning II, a B-52 from the USAF, rotary aircraft and ground personnel from 1 Sqn RAF Regiment. The Exercise also saw Israeli F-15C/D and 707 refuel aircraft flying in U.K airspace for the first time.

As part of the whole force approach, Inzpire’s collective training experts worked closely with the 92 Sqn officers in designing all the scenarios which took place during the 3-week Exercise, developing a series of complex missions to meet the varying training requirements of the 5 participating nations.

Prior to the Exercise starting on 1 September, personnel from Inzpire’s collective training division undertook vital planning tasks to facilitate the exercise, including the booking of land areas for the use of Surface to Air missile systems, ground troops and support helicopters, booking all airspace required for each mission, creating all support products and briefs for the participants and coordinating personnel from the 11 participating RAF bases.

The exercise management team, comprised of military personnel working alongside Inzpire, guided 6-hour-long mission planning processes where all participating military personnel planned how to meet the intent of the commander and achieve the tasks of the mission. To ensure the participants were fully immersed and received the best training, Inzpire’s experts and 92 Sqn personnel played a number of crucial roles during the delivery of the exercise to make the environment as real as possible.

At the conclusion of each mission, Inzpire operating closely alongside the MoD customer to facilitate the crucial de-briefs, where every individual element of the Exercise – both air and ground-based – was analysed to assess whether the mission intent was achieved.

Rob Hough, Inzpire’s training manager for live delivery said “our staff have been working extremely hard for the last year on designing the largest Exercise COBRA WARRIOR to date. It was a pleasure to once again to work alongside our military counterparts as part of the whole force approach to deliver immersive training to both air and ground-based personnel, culminating in the successful graduation of Qualified Weapons Instructors not only from the U.K but from our international partners as well”. 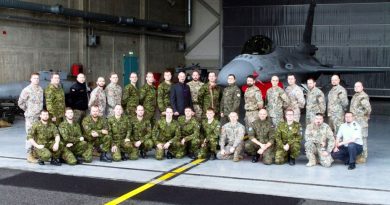 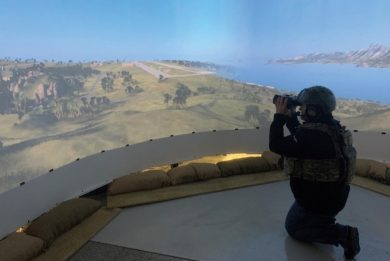 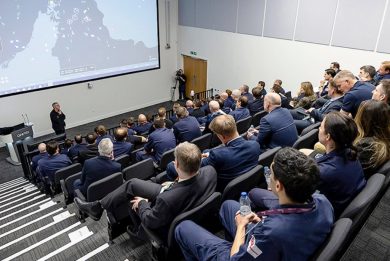