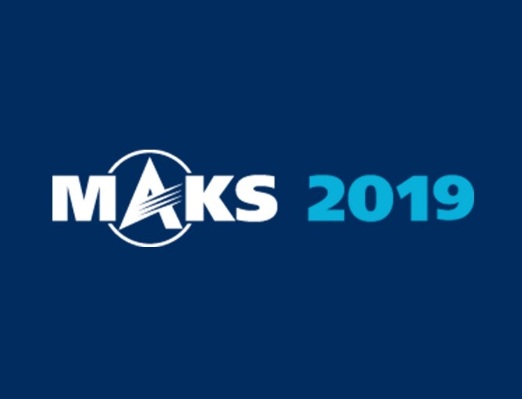 Twenty-five years after the MosAeroShow took place at Zhukovsky, about 40 km from Moscow, the 14th edition of MAKS will host between August 27th and September 1st a forecasted half million visitors, who will visit the stands and will keep their eyes up during the flight demonstrations. According to the latest exhibitors lists, over 600 Russian companies and 180 international ones will take part in the 2019 edition, the latter aiming mostly at the civil aviation business as in the military domain sanctions are still effective and do not allow the industries of many nations to make any deal with Moscow.

The Russian aerospace industry will definitely take profit of its major air show to unveil its newest products and propose to military and commercial customers its considerable portfolio of fixed wing and rotary wing aircraft, not letting aside the space sector.

As usual the flight programme will be one of the attractions, with a much more intense schedule compared to current west-European air shows. The main attraction in the military compartment should definitely be the Russian 5th generation fighter, the Su-57E, the export version of the Sukhoi fighter, but first reports from the rehearsals that took place at Zhukovsky before the show opening talk of a full series of fighters displays, as well as other types of aircraft. In the transport field the export version of the Ilyushin Il-112V, known as Il-112VE, will be exhibited. Some more information about the mass production of the Su-57 announced in July, with over 70 aircraft apparently ordered by the Russian MoD, might emerge at the show. As said, the MAKS 2019 will unveil will mark the first public appearance of the Su-57E fifth-generation multirole combat aircraft aimed at the export market. “This year, our partners will have a chance to see the Su-57 fifth-generation fighter in flight. We are ready to detail the export-oriented variant of the platform,” Sergey Chemezov, the Rostec’s Director General, said in a quoted release by the company press department. Rosoboronexport will display more than 160 air and air defence: “The Sukhoi Su-35 ‘Flanker-E+’ and Mikoyan-Gurevich MiG-35 ‘Fulcrum-F’ multirole combat aircraft, Ilyushin Il-76MD-90AE airlifter, Mil Mi-38 multipurpose helicopter, Orlan-10E unmanned aerial vehicle, and Viking surface-to-air missile system will be among those platforms,” the company press department said. According to Rosoboronexport’s Director General Alexander Mikheev, the company will showcase the newest Ilyushin Il-78MK-90A aerial tanker and the aforementioned Ilyushin Il-112VE light military transport aircraft, detail the upgraded Mi-28NE ‘Havoc-B’ combat helicopters and Mil Mi-171Sh ‘Hip-H’ utility rotorcraft, and unveil new high-precision air-launched weapons.

Our reporters are ready to collect as many information as possible to be posted here in the coming days. 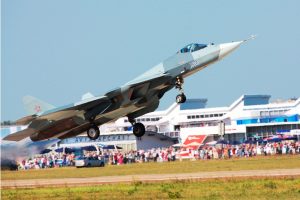 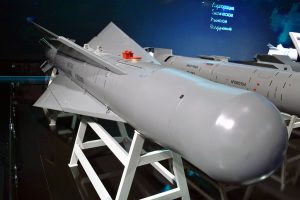 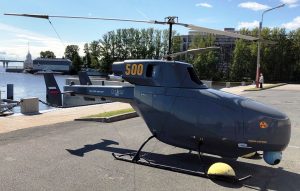