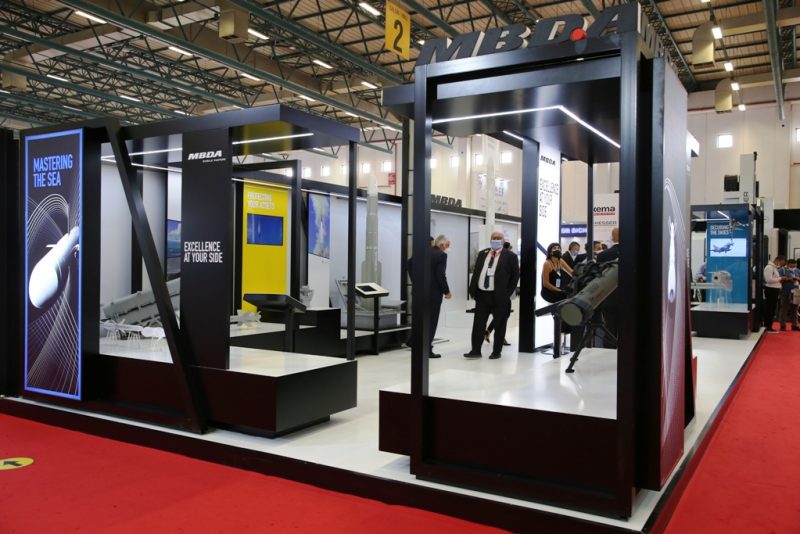 With the mock-up of the latest development from the company, including the Aster 30 B1NT and the CAMM-ER, the MBDA stand confirmed the intention of the European missile company to play a role in Turkey. “We fully understand the Turkish will to fully develop a national missile capability, Roketsan being the main player, however we are always available to discuss common business,” Michele Di Nunzio, Vice-President Eurasia for MBDA tells EDR On-Line on Day 1 of IDEF 2021.

“We look to a win-win approach, where MBDA and Turkey can partner to make business, not to a simple transfer of technology,” he explains. The European group can definitely bring some technology bricks to Turkey, while the latter can facilitate the penetration in some markets.

One topic might be that of the Future Turkish Fighter, where Turkey is cooperating with BAE Systems on the UK as well as with other British companies. “This is of course of interest also for MBDA, aiming not only at the local market but at potential export opportunities for the TF-X and its weapons package,” the MBDA representative underlines.

Another issue is ground-based air defence. “MBDA is ready to analyse and identify possible solutions, that should again be a win-win for both parties,” Di Nunzio said. For over 10 years Eurosam and MBDA carried out feasibility analysis, therefore the European will is obvious. “Should the countries find an agreement, then Turkey shall profit of some windows of opportunity,” the MBDA Vice-President for Eurasia says. Currently the B1 NT is in the initial stage of development, while the EC (Enhanced Capabilities) programme has just started.

MBDA is also ready to propose a business case for a system based on its CAMM-ER missile, i.e.  for the upgrade of the Perry-class frigates in service with the Turkish Navy; this missile was already selected by the Italian Army and Air Force for GBAD use. 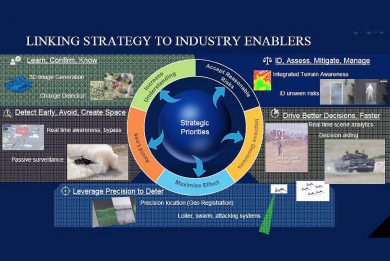 10/03/2021 Olga Ruzhelnyk Comments Off on The general picture

08/06/2020 Olga Ruzhelnyk Comments Off on Quantix Recon: a mapping UAV from AeroVironment 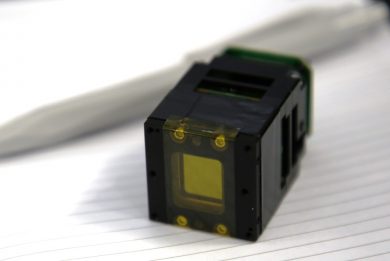