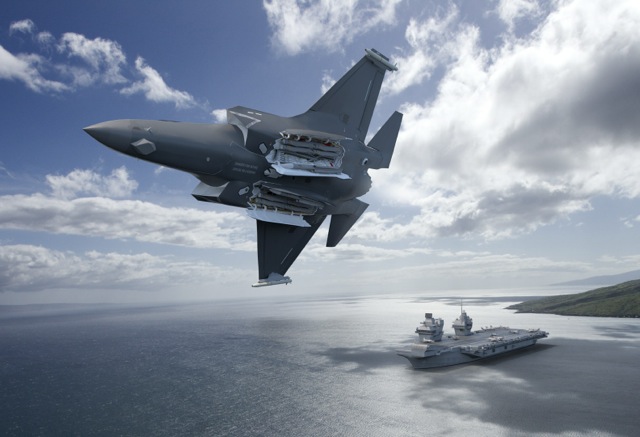 MBDA held its annual UK press conference in London on 20 March when CEO Antoine Bouvier, Chief Financial Officer Peter Bols and UK Managing Director Chris Allam reported on the company’s 2018 annual results and its vision for the future. Those figures have already been published on EDR On-Line in the Press Release and in the report on the Paris Press Conference. 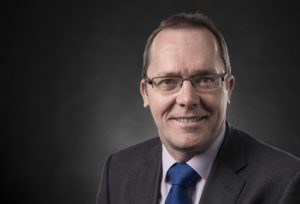 Let’s thus concentrate on the UK side of MBDA: Chris Allam highlighted the opening of MBDA UK’s new high-technology manufacturing facility in Bolton that was opened in July 2018 by Gavin Williamson MP, UK Secretary of State for Defence. The new Bolton site is where a number of key missiles are being produced for the UK Armed Forces, delivering operational sovereignty and freedom of action to the UK. These systems include Brimstone, ASRAAM, CAMM, SPEAR, and Meteor which has its final assembly for all six European partner nations carried out at MBDA Bolton.

The UK MoD awarded MBDA a £400 million contract for the capability sustainment programme (CSP) of the advanced Brimstone air-to-surface missile to extend its service life beyond 2030. Brimstone is being carried by the Royal Air Force’s Typhoon fighter aircraft and is expected in the future to be carried by the RAF’s new Protector RPAS and the British Army’s new Apache attack helicopters. In December 2018, Project Centurion, including the introduction of Meteor, Brimstone and Storm Shadow, was completed on RAF Typhoons.

Under this initial package of work BAE Systems and Lockheed Martin will also complete further integration work with MBDA on ASRAAM and with Raytheon on Paveway IV, initially integrated in support of delivering Initial Operating Capability for the UK.

Looking at future markets Chris Allam highlighted Poland and following the integration of ASRAMM and other MBDA weapon systems on the RAF F-35, other European countries which have selected the aircraft including Belgium, Denmark, Italy and Norway, and possibly Finland were obvious targets

He added that the two European FCAS programmes are of great interest. MBDA is a tier partner of the UK’s Team Tempest and although it is early days the focus is on developing future concept technologies and networks.

Antoine Bouvier said that 2019 would be a complex period full of challenges.  He said that MBDA will be rebalancing its strategy with more emphasis on the domestic market and will continue to develop new products to be able to address all weapon domains with the core capabilities of strike and defence. With regard to hypersonic weapons, he said that MBDA is working with governments to identify the threats that these weapons pose especially since the United States revoked the INF Treaty. However, these were long term initiatives.

One of the challenges that MBDA faces is the German embargo on defence sales to Saudi Arabia although Bouvier said, “we are confident that we will continue our co-operation with the customer. We will not change the product in any way and we are confident that things will work out.

He also said that he would not say anything on Brexit, but did admit “that it is not clear to where to where we are going.” He added, “we should find a way that is good for all of us. We should be more formal and organized and we will adapt to a changing world.”  He also stated that the 2010 Anglo-French Lancaster House Treaty for defence and security co-operation is still working well and that wider European co-operation is a possibility in the future. 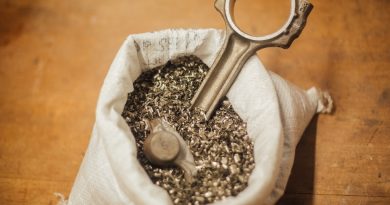 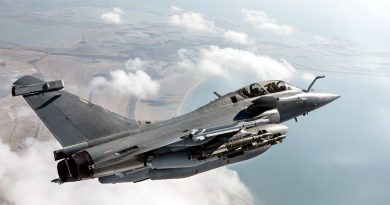