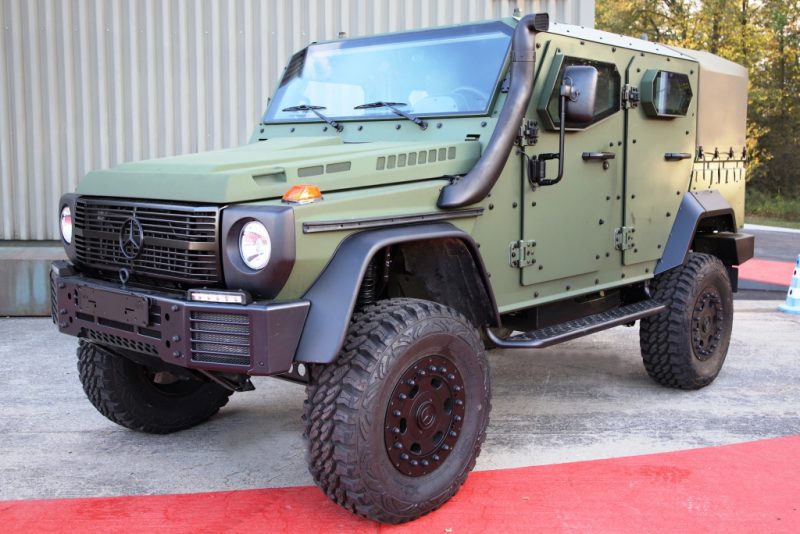 At the unveiling of the new G-Class BR464 which took place on September 28th at the G-Class Experience centre in Graz, Austria, one of the most interesting developments, looking from a strictly military standpoint, was definitely a prototype dubbed LAPV464 which should become the successor of the LAPVs (Light Armoured Protected Vehicle) developed out of the previous G-Class version.

Mercedes-Benz representatives made it clear that the development of armoured versions will be carried out with partners specialised in that specific field, and while the baseline vehicle can be fitted with some type of ballistic protection, considering its payload, developing a military grade armoured vehicle is a wholly different story. Hence the LAPV464 is in fact a vehicle on its own, although it leverages many of the upgrades adopted on the new G-Class.

“The gross vehicle weight is not yet fixed as we are very much in the development phase, and what you can see is the very first prototype,” Mr. Norbert Zundl, Programme Manager G-Class told EDR On-Line. The Gross Vehicle Weight will be in the 6.2-6.5 tonnes area, the length being approximately 5 meters, width being 2.12 meters without mirrors, while height is around 2.31 meters at roof hatch.

The chassis is based on two portal axles which make it a higher vehicle compared to the G-Class base vehicle, ground clearance being raised to 415 mm from the bottom of the mine protective underbelly armour (compared to 220 mm). This not only increases the protection level but also moves all electric parts at a higher level, augmenting the fording capability that steps up from 660 to 880 mm.

Suspensions are based on a two-spring system, which is the same adopted on the previous generation LAPV 6.1, the same being true for the axles, the GVW being pretty similar. The new LAPV464 is fitted with 37×12.5 tires; the prototype was not fitted with runflat inserts, and no Central Tire Inflation System was installed, the latter being easy to add as the vehicle already has air pressure on board, which is exploited for the parking brake.

The engine remains the same of the G-Class, the 3-liter Mercedes-Benz OM656 6-cylinder in-line turbodiesel engine that provides 249 hp (183 kW) with a torque of 600 NM. Currently there are no plans for a more powerful engine, which puts a limit to the GVW, power-to-weight ratio being anyway at over 38 hp/t.

As said, Mercedez-Benz is looking at partners with whom developing armoured versions, this also allowing to provide local industrial content should this be required by an export contract. The first prototype was developed with Plasan of Israel, one of the key players in the armouring field, the vehicle featuring a Level 2 ballistic protection and a Level 2a antimine protection. Plasan also provides energy absorbing seats installed to host four soldiers, the rear flatbed being unprotected as it is covered by a canvas. In the future other prototypes might well be developed in cooperation with other partners.

As said the LAPV464 exploits many of the solutions adopted on the G-Class 464, among which the new electric system that provides a 12 V grid for standard vehicle use, based on a single 92 A battery, and a 24 V grid provided by two batteries, two generators more powerful than those installed on the 461 ensuring battery reloading. 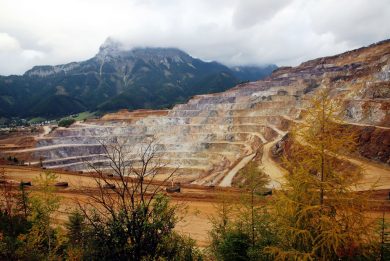 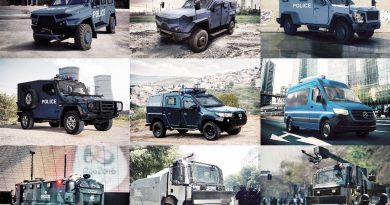