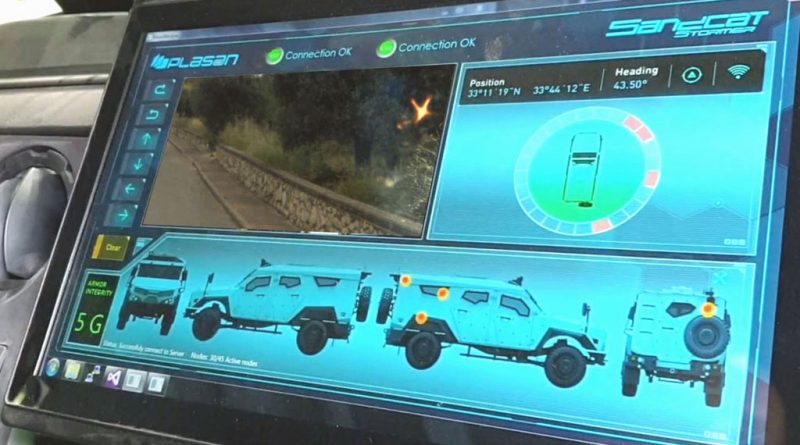 It is called Multi-Functional Armor (MFA), and is aimed at increasing the situational awareness of armoured vehicles crews. Plasan intent was to demonstrate it at Eurosatory 2020, installed on its new SandCat StormRider, however the events that hit the world in early 2020 led to the cancellation of all exhibitions. Being one of the main players in the armour field, Plasan thought how to exploit the vehicle skin in order to use it as a sensor. It thus developed the MFA, a skin that can be integrated exclusively into the company armour packages, of any protection level, providing hit detection in real time. “When the armour element is hit by a round, the system shows it on the commander’s screen, as well as on a simple light system located in the troop compartment, providing warning to dismounts, a useful information especially when close to the debussing point,” Mr. Nir Kahn, director of vehicle design at Plasan explains to EDR On-Line.

According to information obtained, the density of sensors, which are embedded in a composite panel on the outside of the armour package, can be tailored to customers needs and budgets, thus the accuracy of the hit may vary. EDR On-Line understood that the hit detection system, which is considered the base level, is production ready, however Plasan designed the MFA to be a more comprehensive system, and the full version will also provide health monitoring of armour panels and will be able to indicate the generic direction from which the threat came. The system will thus indicate which panel was hit, providing its integrity in terms of percentage thus facilitating damage assessment, while the direction of the incoming threat should be provided with an accuracy of around 15°. All those data will appear on the commander’s screen, that of the BMS the system being compliant with NATO Generic Vehicle Architecture, or on a stand-alone screen; threat data can be used to slew the RCWS in the general direction of the incoming rounds.

Data can be kept on board the single vehicle, or be relayed to the other vehicles within the formation, allowing to build a common threat picture, or even sent to upper command echelons; these will be able to assess the situation in real time, taking the appropriate operational decisions, while logisticians can already start to prepare the required spares to quickly replace armour elements once the unit will be back to base.

The MFA has a built-in training mode, a training package being available for weapons to simulate the shots and hits, the kit communicating directly with the MFA interface and providing the crew the ability to train and fight with the same system.

According to Plasan the Multi-Functional Armor layer adds only 200 grams per square meter, which considering a generic 8×8 armoured vehicle should mean around 5-6 kg extra weight, a negligible increase on the overall gross vehicle weight, while no additional thickness is needed.

“The Multi-Functional Armor is now production-ready,” Mr. Kahn tells us at the end of our talk. 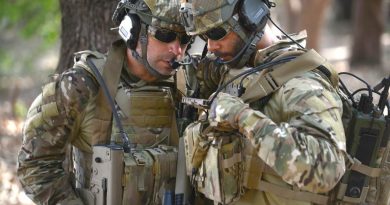 09/06/2020 Paolo Valpolini Comments Off on Rafael Innovation Program Center: looking into the future of land warfare 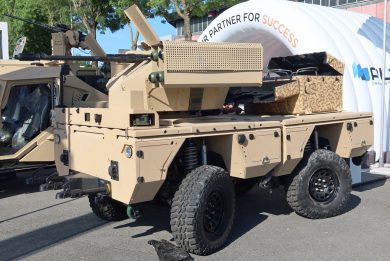 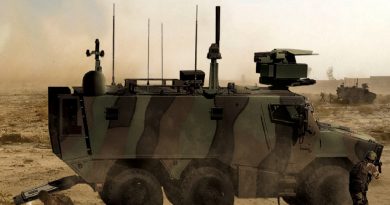