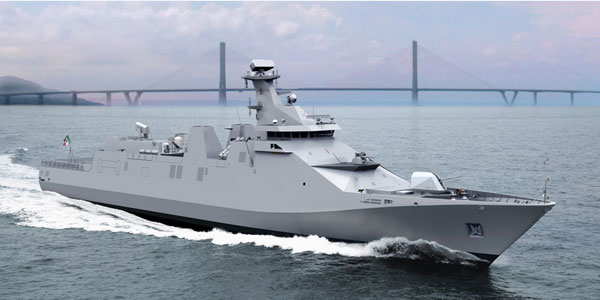 Paris La Défense, 17.01.2019 – At the end of 2018, the first ship from the Mexican Navy’s new POLA (Patrullera Oceanica de Largo Alcance) class, ARM Reformador, was launched at the ASTIMAR-20 shipyard in Salina Cruz, Mexico. Thales joins with the Mexican Navy in celebrating this key milestone and is proud to support the Mexican Navy in its ambition to safeguard Mexican territorial waters.

The ARM Reformador, weighing 2,600 tonnes, is equipped with a full Thales mission suite that enables the crew to perform their surveillance and security missions. Under a Transfer of Technology agreement, Mexican Navy engineers participated in the engineering, integration and test activities of the mission suite.

“Security and protection of coastlines and maritime areas are critical for Mexico. Thales, as a key industrial partner to Mexico, is delighted to continue to support the Mexican Navy in their mission to secure their country’s coastlines. Thales has made full use of its strong connectivity capabilities and integrated both its own subsystems as well as third party subsystems in one powerful operational mission system. Thales’s decisive technologies will help the Mexican Navy to take the best decision in decisive moments”, Ruben Lazo, Vice-president Thales Latin America. 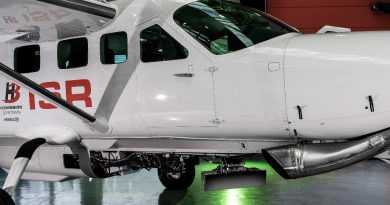 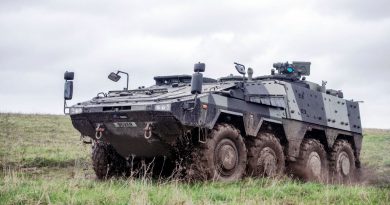