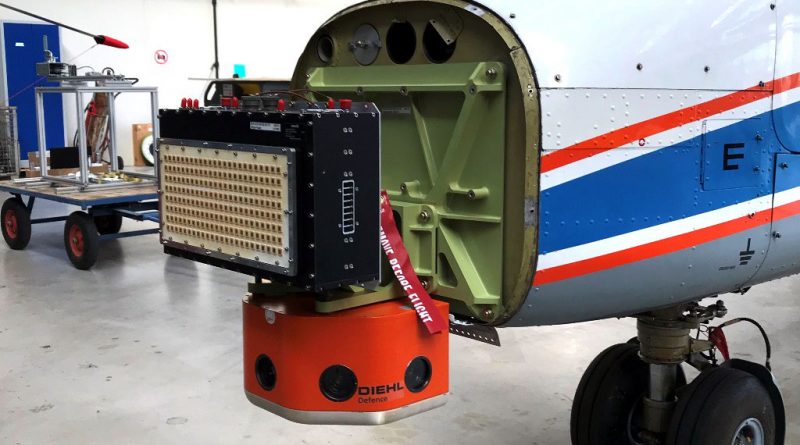 Ulm, Germany, 16 January 2019 – The sensor solutions provider HENSOLDT has successfully concluded flight tests with its collision avoidance radar system for UAVs. This sensor is intended to improve safety in both military and civilian air traffic.

HENSOLDT has developed a demonstrator of a so-called detect-and-avoid radar system, which uses the latest radar technology to detect objects in the flight path of a UAV and to give early warning of any threat of collision following precise evaluation of the flight direction. At the same time, the sensor also assumes all the functions of a weather radar system.

In the flight tests, which were carried out on behalf of the German procurement authority BAAINBw and in collaboration with the German Aerospace Center (DLR) in Brunswick, the radar demonstrated its capabilities in a real setting, thus confirming the results previously achieved in ground tests. In test flights lasting several hours, the radar installed in a Dornier Do 228 belonging to the DLR reliably detected the test aircraft approaching at different altitudes and angles.

The detect-and-avoid radar system uses state-of-the-art AESA technology (Active Electronically Scanned Array), which allows several detection tasks to be carried out at the same time and enables objects to be detected extremely fast. It replaces the pilot’s visual assessment of the situation. Thanks to its excellent detection capabilities, the multifunction radar is equally suitable for both military and civilian UAVs, e.g. for the delivery of cargo. A second series of flight tests is planned for the coming year.

HENSOLDT is one of the world’s leading radar manufacturers and operates one of Europe’s largest cleanroom production facilities at its Ulm site in order to produce the radio-frequency components required for AESA equipment. The company’s radar systems and radar components are used on board aircraft, satellites, ships and in ground stations. The platforms equipped with HENSOLDT’s devices include the Eurofighter combat aircraft, the TanDEM-X satellites, the US Navy’s littoral combat ships and the German Navy’s frigates. Furthermore, HENSOLDT supplies air traffic control (ATC) authorities and armed forces all over the world with ATC radar systems and transponders. 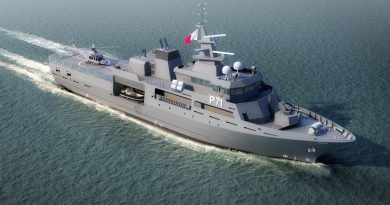 23/03/2017 EDR Comments Off on Cooperation between DCNS, Universiti Pertahanan Nasional Malaysia (UPNM) and Ecole Centrale de Nantes to develop a Master in Maritime Technology in Malaysia 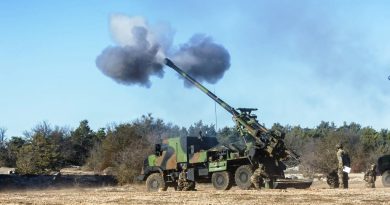