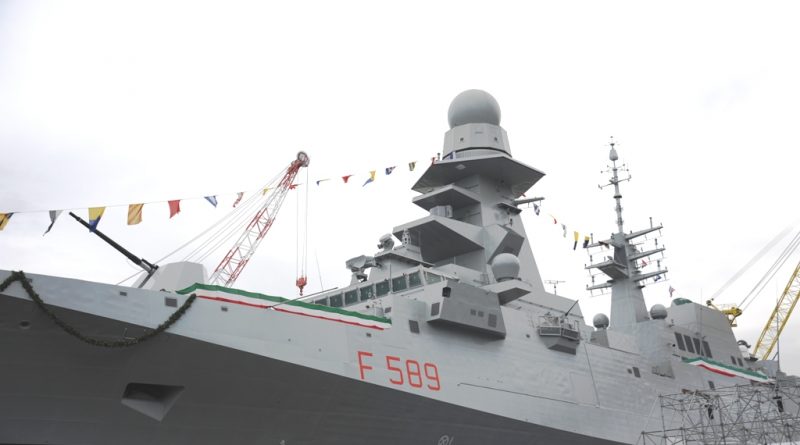 The tenth and last Multi-Mission European Frigate (FREMM) for the Italian Navy, the future ITS Emilio Bianchi (F 589), was formally launched at Fincantieri’s Riva Trigoso integrated shipyard on 27th January. Attended by the Italian Minister of Defence Lorenzo Guerini and the Italian Navy’s Chief of Staff, Admiral Giuseppe Cavo Dragone, welcomed by Fincantieri’s president Giampiero Massolo, the ceremony marked the completion of the shipbuilding phase of the FREMM programme under the framework of the joint Italian-French cooperation programme managed by the OCCAR FREMM Programme Division and the Italian Naval Armaments Directorate (NAVARM).

“Launched in 2005, the FREMM programme has successfully provided the Italian Navy with a class of versatile multi-purpose frigates which represents the backbone of the current and future fleet, in the latter case with the new class of Pattugliatori Polivalenti d’Altura (PPA) front-line platforms”, said Italian Navy Chief of Staff.

The launching of ITS Bianchi, the sixth platform of the General Purpose or anti-surface warfare-oriented variant of Italian Navy’s FREMM frigates (the other being the ASW variant), was performed in accordance with the scheduled timeline and represents another major achievement by Italian MoD’s Naval Armament Directorate and OCCAR management, together with Orizzonte Sistemi Navali (OSN) joint-venture between Fincantieri (51%) and Leonardo (49%). The latter has been responsible for the development, construction, delivery and in-service support activities of the Bergamini-class frigates.

Since the fifth frigate of the programme, all ships were delivered on time and without any uncompleted activity, allowing the platforms to be immediately ready for operation and deployment after crew qualification. The Bianchi frigate has been launched with combat system and platform equipment already installed on board and fully integrated. The ship will be transferred in the following days to Fincantieri’s shipyard in Muggiano (La Spezia) where, within next June, sea trials will start to test the fulfilment of her performances. The ship will be delivered to the Italian Navy in March 2021, after the completion of the last outfitting activities. The ninth frigate, the ITS Schergat (F 598) also in the GP version, will be delivered to the Italian Navy next March, also on schedule and costs.

The new and last GP variant frigate embodies all the technological enhancements and obsolescence cure activities introduced since the sixth FREMM platform and centered on the new full solid-state and more capable Leonardo 2D SPS-732 air and surface surveillance radar to replace the RAN30X/I RASS model and the new SIR-M-CA IFF interrogator system with conformal array (instead of phased arrays) compliant with STANAG 4193 Edition 3, together with the new digital damage control panel station as well as Leonardo’s latest generation Decoy Launching System called OLDS 20, added since the ninth frigate.

Although the shipbuilding phase is closing, the OCCAR-managed programme is achieving new milestones. A Through Life Sustainment Management (TLSM) contract was signed in June 2019 by Orizzonte Sistemi Navali and OCCAR to provide In-Service Support (ISS) over the next five years for the 10 Italian FREMM frigates. The contract has been negotiated for easily managing the potential inclusion of the support of common equipment installed on board the eight French FREMM warships, if committed by the French Navy. “The latter would represent a significant opportunity in the enhancement of Franco-Italian cooperation within the framework of Common In-Service Support, which looks well beyond the FREMM warship programme”, said an OCCAR statement. 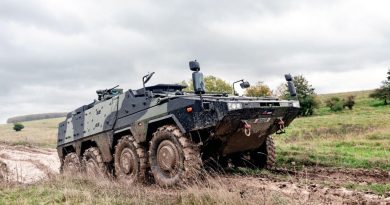 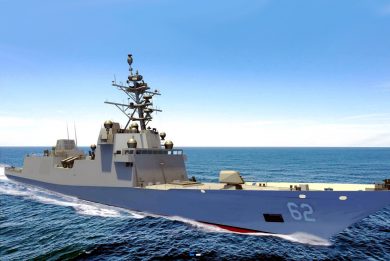 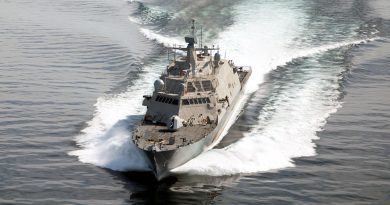