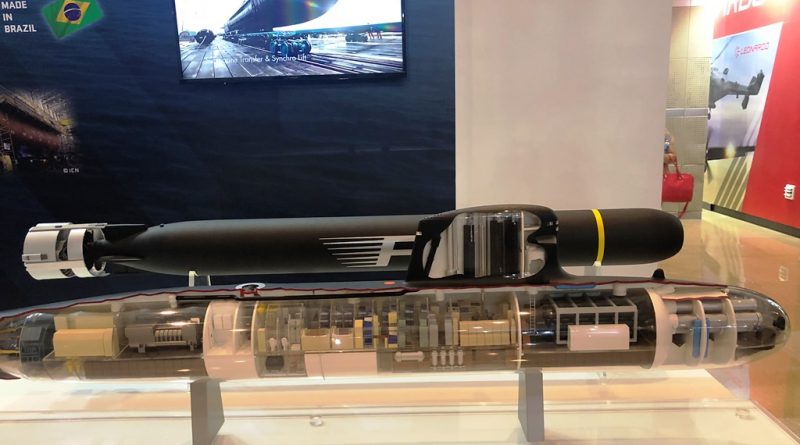 With a potential interest for new submarines by the Indonesian Navy, te participation Indo Defence by Naval Group, the French main shipbuilder, is mostly focused on undersea capabilities. Models of its Scorpene submarine and of the F21 heavy torpedo are visible at the company booth, together with the new 4,000-tonne front-line digital frigate Belh@rra, recently unveiled at Euronaval, and the more conventional Gowind. To increase its chances in the country, in 2017 Naval Group signed and agreement with PT-Pal of Indonesia, strengthening the cooperation between the two companies in the submarines as well as in the surface ship fields, in order to be ready to answer future programmes of the Indonesian Navy. The Naval Group is of course ready to implement technology transfer to allow the growth of the local shipbuilding industry. 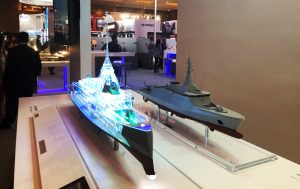 The Naval group is well established in the Far East, having provided the Malaysian Navy with two Scorpene submarines, delivered respectively in January and October 2009. The first of those boats, KD Tunku Abdul Rahman, recently completed an extensive refit carried out in Malaysia by Boustead Heavy Industries Corporation Berhad (BHIC). The second submarine KD Tun Razak is currently undergoing the refit, and will return to service in 2020.