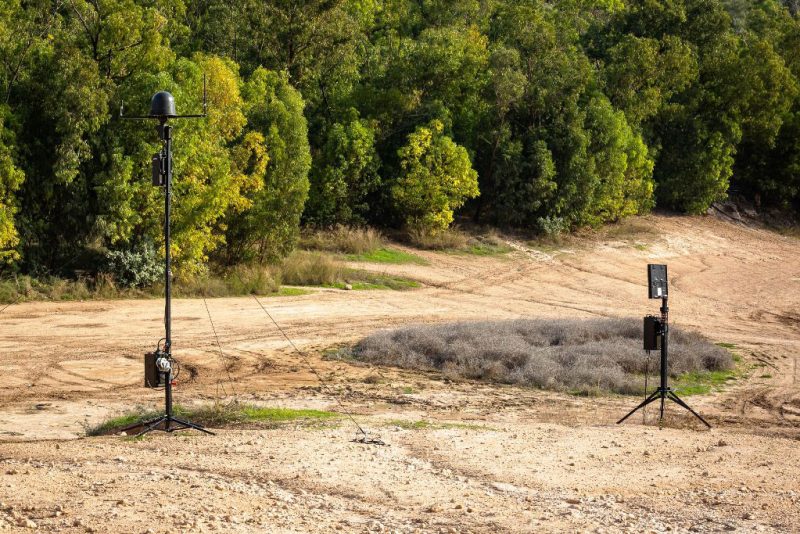 The DroneNet RD Jammer is the latest addition to the DroneNet family of comprehensive solutions designed to prevent unauthorized drones entering protected airspace, such as over deployed military forces, over strategic facilities, or in VIP protection arenas, whether on the move or stationary. Easy to operate, assemble and transport, the DroneNet RD jammer can be quickly deployed, mounted on a tripod mast, by a small tactical operating team.

The DroneNet solution provides a multi-layered response to unauthorized drones. First, the DroneNet DF sensor detects the drone trying to enter protected airspace, identifies its type and the location from which it has arrived on the scene. The new SDR-based RD jammer then effectively jams communication between the drone and its operator on ISM bands, as well as the GPS signal used by the drone.

Providing coverage of all relevant frequency bands used by commercially-available drones, each of its five bands addresses a different communication channel used by the drone for a different purpose:

“The new capability of the DroneNet RD jammer is based on the same building blocks as our proven jamming systems, which have been operational in many combat zones worldwide for over two decades,” says Yallon Bahat, CEO of Netline.  “Developing a tactical drone jammer, with capabilities often available only in larger and heavier systems, is a challenge on its own. I’m very proud that Netline has achieved this, despite the global COVID 19 crisis. The company has proven its resilience and commitment to its customers by staying focused and attentive to their needs, even in these challenging times, giving tactical teams autonomy with a system that can be deployed within minutes, and most importantly keeping them safe.” The system can be supplied with either directional or omni-directional antennas. If required, more complex arrays can also be provided, such as mounted rotating directional antennas or switched antennas. Such installations can significantly increase energy efficiency and jamming power when combined with a direction-finding capability, either from Netline’s DroneNet system or from an external source via the Application Programming Interface (API). 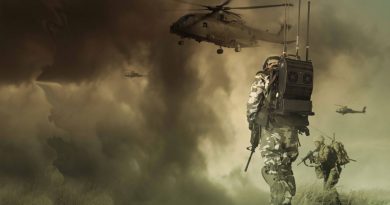 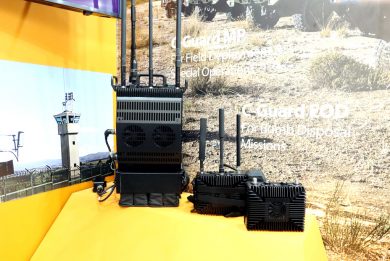 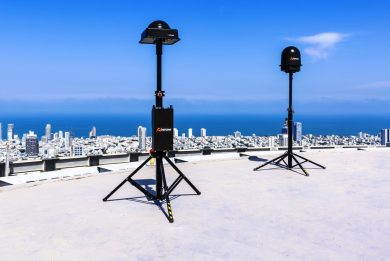