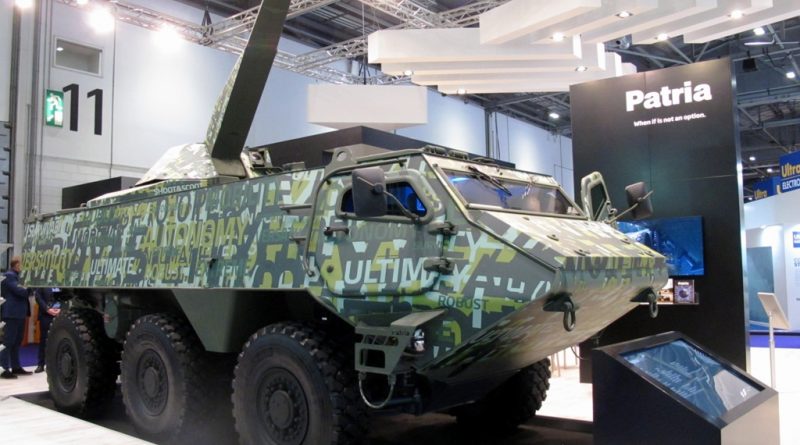 Three 8×8 armoured fighting vehicles were downselected by Japan. EDR On-Line understood that the Mitsubishi Heavy Industries vehicle and the General Dynamics Canada LAV, the version being unclear, were downselected together with Patria AMV, which EDR On-Line understands being the AMVXP version. According to Patria this leads to the acquisition by Japan of two vehicles per type to carry out competitive trials, which should last about one year, leading to the final selection. It is unclear if the vehicles will be provided fitted with a turret or not. Also the exact number of vehicles and that of the versions that will be proposed is not yet defined, although “some hundreds” is the approximate estimate. Should it win the bid, the Finnish company is ready to set up an assembly line in Japan, as it has already done with most of its major customers, such as Poland, Slovakia and South Africa.

Although the AMV 8×8 took the stage following the aforementioned announcement on Day 1 of the show, the starring vehicle in Patria’s stand was the 6×6, unveiled one year ago at Eurosatory. DSEI marked the first appearance of this vehicle fitted with Patria’s Nemo 120 mm mortar turret. The 24 tonnes maximum combat weight vehicle can easily carry such a turret thanks to its 8.5 tonnes payload. The vehicle exhibited was featuring an original camouflage scheme based on words describing the vehicle qualities, and prior to DSEI had undergone thorough driving tests, the turret having been rotated in all directions. Patria’s officials stated that the first live firing will take place before year end.

Last summer prototype number 3 underwent several amphibious tests proving the capabilities of the vehicle, which inherits the know how acquired with the AMV. Back to this vehicle, one company vehicle fitted with the Nemo 120 mm mortar turret is currently in the United States for firing trials, EDR On-Line understood these might be carried out at Fort Benning, and will then be exhibited at the incoming AUSA Annual Meeting that will take place October 14-16 in Washington DC. 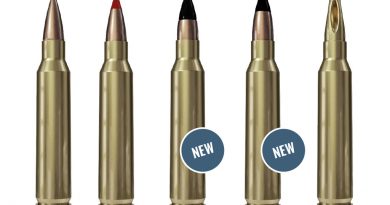 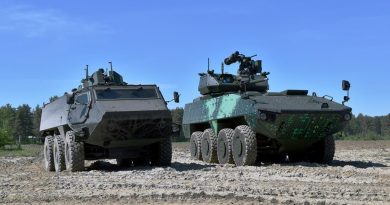