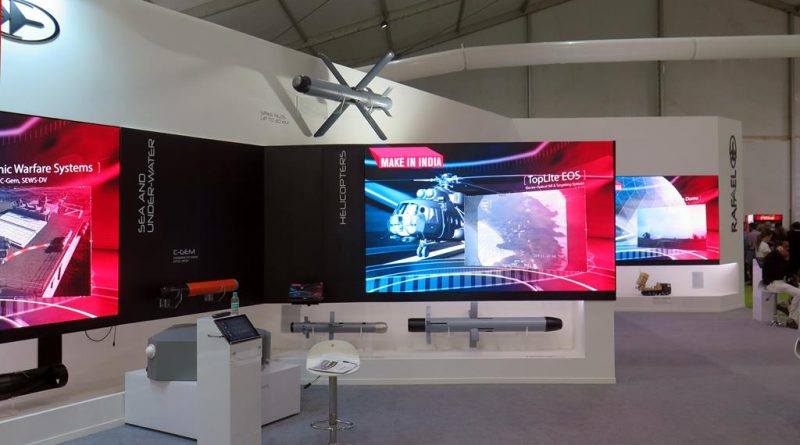 At Defexpo 2018 Rafael Advanced Defence Systems exhibits a wide range of systems, the Spike missile family being at the forefront, following the inauguration last summer of the Hydebarad plant owned by Kalyani Rafael Advanced Systems Pvt. Ltd. (KRAS), the joint venture between the Israeli company, which controls 49% of the shares, and the Indian Kalyani group, which owns 51%. The plant will manufacture members of the Spike family, which features six missiles, SR, LR/MR, LR2, ER and NLOS, which range goes from 1.5 to 30 km. The Spike is used by infantry units but in the longer range versions it is also installed on platforms, and integrated for example into turrets, such as the Samson 30mm MKII.

Remaining in the missile field, the Israeli company exhibited its Spyder GBAD system that employs the company I-Derby and Python-5 missiles, respectively for medium and short range engagements. The Spyder is in service with the Indian Air Force, which deployed it in operation one year ago.

As for the C2 the company showcased its BNET SDR family, a broadband MANET IP software-defined radio for ground and air applications. The family includes hand held, man-pack, vehicular and airborne radios and provides simultaneous voice, data and video communication.

One week prior the opening of Defexpo, restrictions and regulations imposed on Rafael due to an inquiry dating from 2006 were lifted as no evidence of wrongdoing were found. 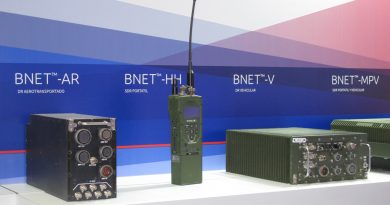 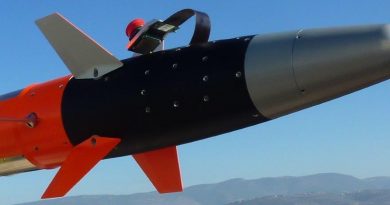 18/06/2018 Olga Ruzhelnyk Comments Off on Rafael: accurate rockets with EPIK