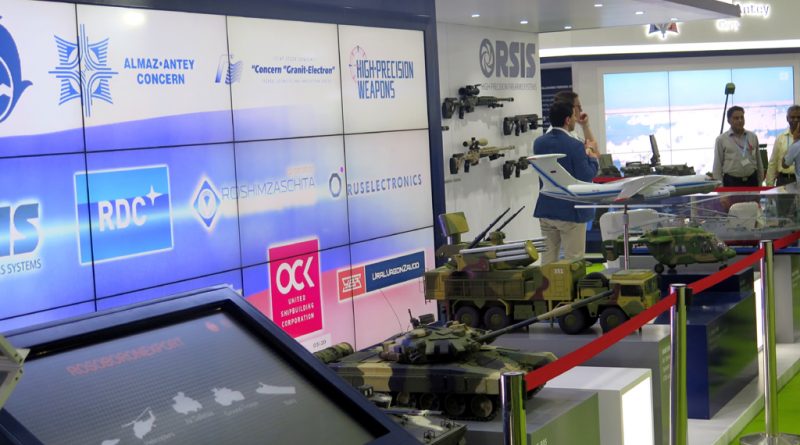 The ‘Viking’ multi-missile highly mobile medium range air defence system is the next step in development of the well known Kub-Buk ADMS line. Its effective range has increased nearly by 1.5 times, up to 65 kilometres. Moreover the number of targets that can be engaged simultaneously was also multiplied by 1.5, each self-propelled launching installation being now able to deal with six targets. The number of ready-for-launch air defence guided missiles in one firing position, consisting of two combat units, has increased from eight to 18.

ADMS ‘Viking’ incorporates a number of unique features not previously available. For instance, it has the capability of integrating launchers from the ‘Antei-2500’ ADMS, which allows to engage a target up to 130 kilometres “to boost efficiency of the whole air defence unit against hostile air-lunched weapons” according to the company. 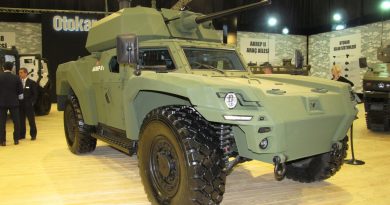