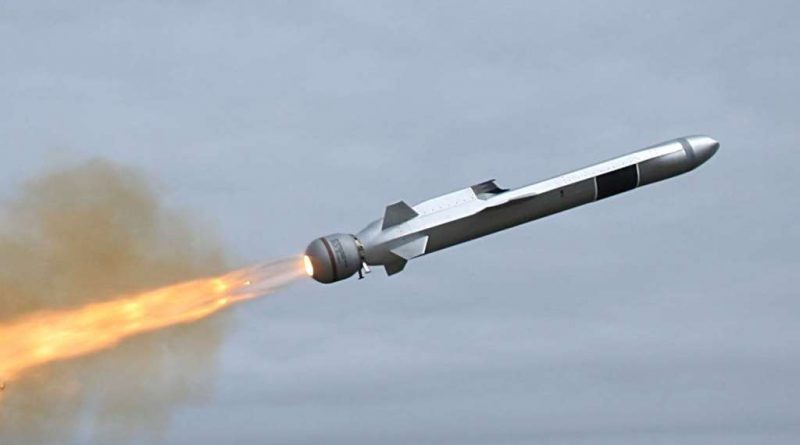 7 May 2019 – Raytheon Company announced today that they will integrate the Naval Strike Missile (NSM) into the US Marine Corps existing force structure under a $47.59 million Other Transaction Authority agreement with Marine Corps Systems Command. A USMC NSM supports the 2018 National Defense Strategy and Commandant of the Marine Corps modernization efforts.

NSM is a long-range, precision strike missile that can detect and destroy heavily defended land and sea targets at long distances. Naval Strike Missiles can be launched from land or sea.

In 2018, the U.S. Navy awarded Raytheon a contract to manufacture and deliver NSM as the Navy’s over-the-horizon weapon system for littoral combat ships and future frigates. The Marine Corps’ selection of the Navy’s anti-ship missile enhances joint interoperability and reduces costs and logistical burdens.

“We are very pleased to expand the user community. The NSM is now selected by the US Navy and Marine Corps, Norwegian, Polish and Malaysian Navies from both ships and land based coastal defence. It is an off-the-shelf and non-developmental 5th generation strike missile system that can be rapidly deployed for operational use”, says Eirik Lie, President Kongsberg Defence & Aerospace AS. 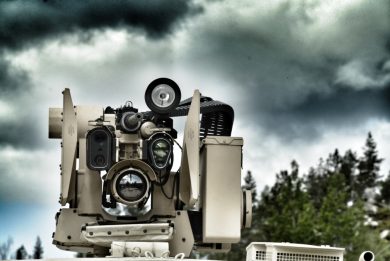 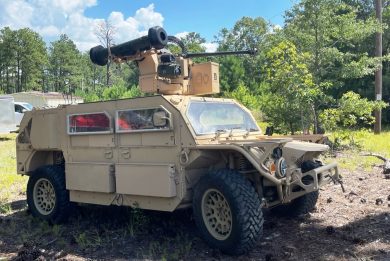 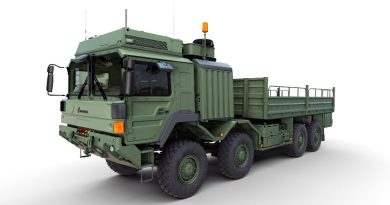