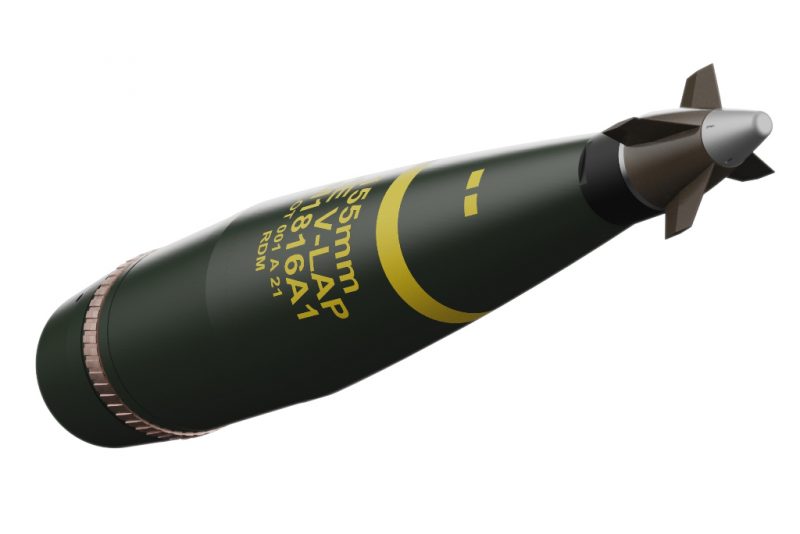 19 April 2021 – Rheinmetall and Northrop Grumman have formalized an agreement to cooperate in the field of precision-guided enhanced range artillery ammunition. Rheinmetall’s South African subsidiary Rheinmetall Denel Munition and Northrop Grumman signed a 10-year strategic partnership agreement to this effect in February 2021. During this period, the two companies plan to cooperate together in order to offer forward-looking ammunition technology to the international market, including the United States, to support future artillery operations.

The partnership will focus, above all, on achieving an enhanced range 155mm artillery round fitted with an integrated M1156 precision guidance kit (PGK), as well as on developing a new 155mm projectile with an improved integrated propulsion system.

In service with a number of armed forces, the M1156 PGK is an inexpensive, immediately available means of enhancing the accuracy of existing types of artillery ammunition. In combination with Rheinmetall’s V-LAP projectile, which currently achieves the longest maximum range of any conventional artillery projectile, the M1156 PGK results in a swiftly available solution, proven in numerous combat operations, for long-range precision-guided munitions. The longest range ever attained by a conventional artillery projectile currently stands at 76 kilometres, achieved in 2019 at the Alkantpan test range with a non-NATO Joint Ballistics Memorandum of Understanding (JBMOU)-conforming 52-calibre gun and RDM 155mm projectile.

The armed forces of more than twelve nations now use enhanced range Rheinmetall artillery ammunition from South Africa. The integration of tried-and-tested technologies results in a quick increase in capabilities and combat power. Furthermore, other NATO nations and non-JBMOU users can adopt this solution based on Rheinmetall’s existing artillery portfolio.
Rheinmetall and Northrop Grumman have conducted testing of the V-LAP projectile variants and PGK in South Africa early in 2021, and are intending to demonstrate it later at the US Army proving ground in Yuma, Arizona. 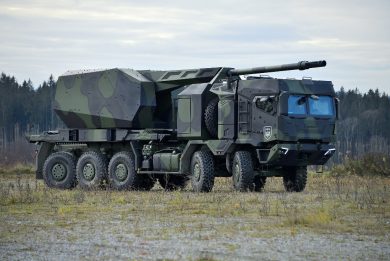 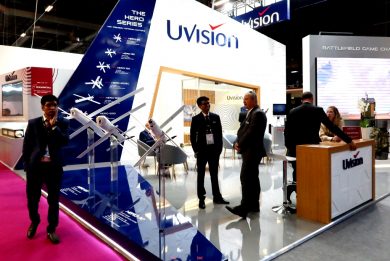 15/06/2022 Olga Ruzhelnyk Comments Off on UVision: Loitering Munitions market on the rise