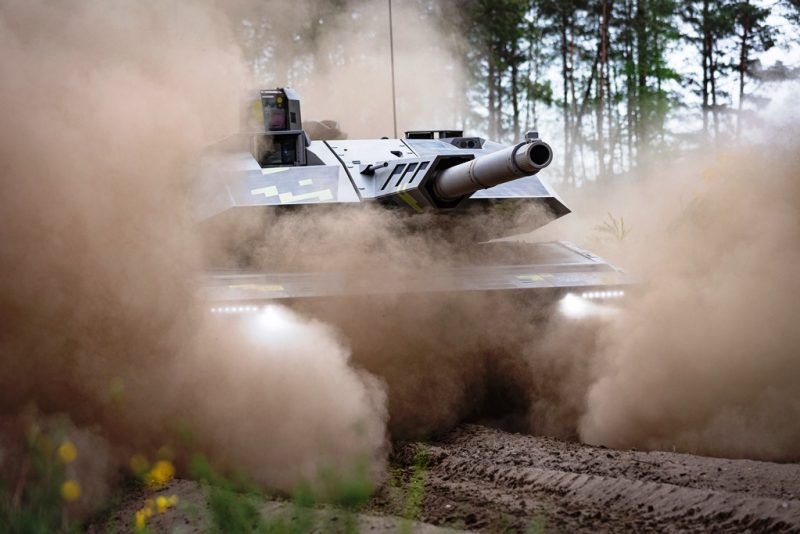 Unveiled at Eurosatory in mid-June 2022, the Panther has definitely been one of the stars of the Paris exhibition. EDR On-Line published at that time a comprehensive article based on what was available in terms of information on the new Rheinmetall Panther KF51.

In early December in Berlin, during its yearly Rheinmetall Defence Talks, the Düsseldorf-based group provided further information on its new MBT, which (for the time being) only prototype is undergoing a thorough testing programme to validate its components.

Considering the trends of main battle tanks (MBTs) in the last decades, with increases in weight, complexity and cost, versus a dramatic decrease in numbers, at least considering European armies, Rheinmetall decided to rethink the tank concept from bottom up, rather than adding new features on designs that were 40 years old. “They were great designs, but they are based on technologies available in the 1980’s, and we definitely moved on from those in almost all areas,” Dr. Alexander Kuhrt, Vice President Next Generation Main Battle Tanks at Rheinmetall Landsysteme, said in his opening remarks, adding that “however MBTs still looks like a tank, and this is due to certain constraints that have not changed over the last four decades.”

Hereafter EDR On-Line readers can find four separate articles, the first concerning a general overview, the second lethality, the third survivability and the final one commandability. These add a conspicuous quantity of add-on information compared to the article published on Day 1 of Eurosatory 2022.

Improved firepower, not only a matter of calibre 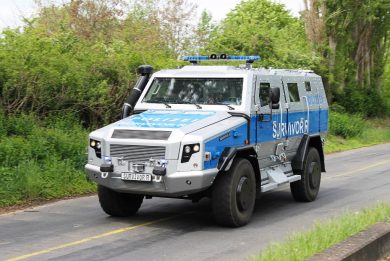 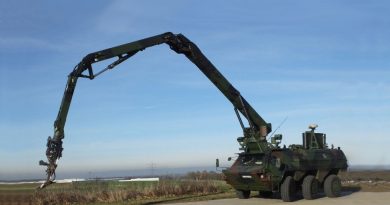