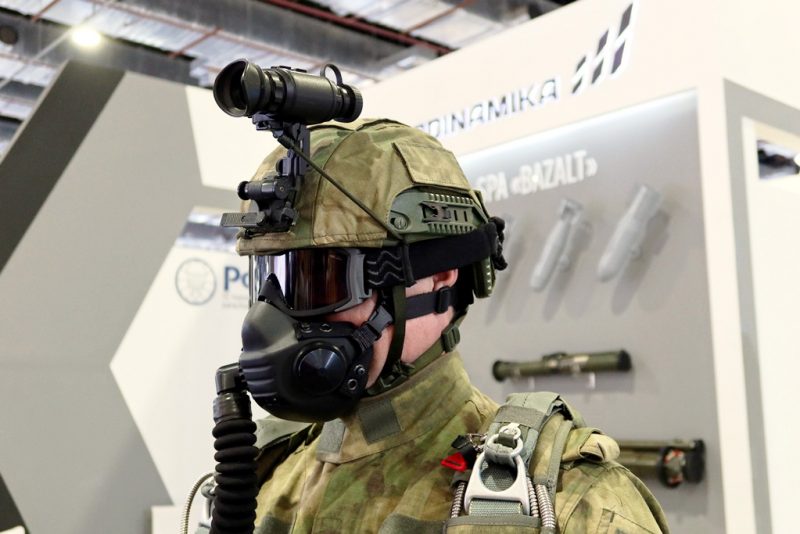 One of the major world manufacturers of parachutes, its production ranging from personnel to cargo, to braking and space parachute systems, Technodinamika, a subsidiary Holding company of Rostec, exhibited at EDEX its Invisible high altitude ram-air parachute aimed at Special Forces use.

During MAKS 2021 exhibition in Moscow Technodinamika signed an agreement with Rosoboronexport, the organization in charge of exporting the entire range of Russian military products. Technodinamika covers nearly the entire parachute needs of Russian Armed Forces and has already exported its systems in Middle East, Asian and African countries. It is thus not a surprise that the new teaming starts promoting a new parachute at the Cairo exhibition.

As said the Invisible parachute seen at EDEX is dedicated to Special Forces and allows them jumping at altitudes up to 30,000 ft (10,000 meters). Beside the parachute itself the system includes a dedicated helmet, which can obviously host a nigh vision goggle, an oxygen mask, the oxygen bottle ensuring 45 minutes operation being carried on the right side of the parachute harness. “Our parachute has an extremely good gliding coefficient, hence when jumping at maximum altitude, and providing wind conditions are favourable, an SF operator can land 60 km away from the dropping point,” Dmitriy Glushkov, Director on export of Parachute Equipment at Technodinamika told EDR On-Line.

He explained that the system exhibited was the one developed for the export market, however it is clear that it derives from the parachute in use by Russian SF units. The bag carried on its shoulders by the operator contains two identical wings, as there is no difference between the main and the emergency. Both have a 300 ft2 surface and allow the operator to carry a 50 kg cargo container, the parachute being qualified for maximum efficiency up to 190 kg load. The whole system, including the chute, helmet, mask, bottle and harness, weighs 18 kg. “The Invisible SF parachute in the export version is already in production,” Mr. Glushkov concludes.

At Army 2020 the company CEO announced that Technodinamika was developing stealth chutes that could not be detected by NVGs. That was obtained by spraying purposely-developed chemical products on the fabrics used to produce canopies. 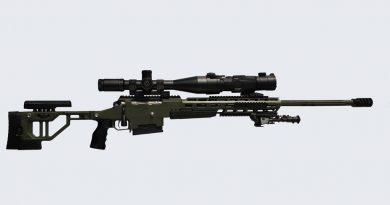 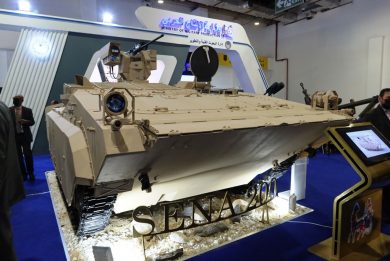