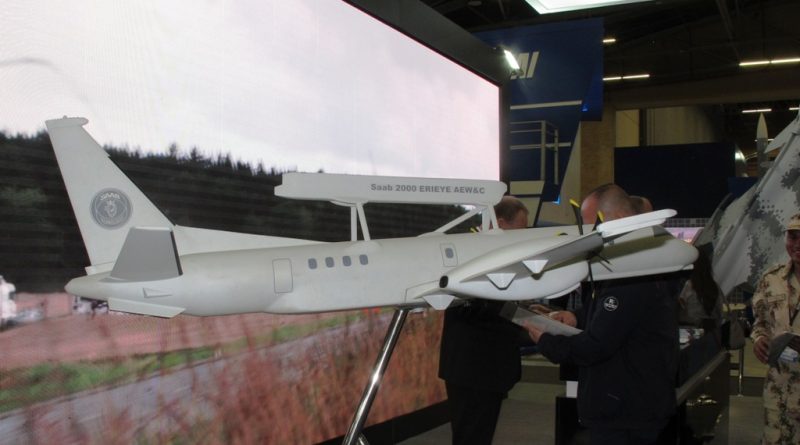 The approaching elections and the changing at the top of the armed forces, General Alberto José Mejía Ferrero was sworn in on the last day of Expodefensa will not allow Colombia to take a decision on the future of the combat component on its Air Force for some months. Saab is however confident that the current transformation that is occurring in the Colombian military, which is bringing the forces to a more conventional posture, will generate a positive outlook for the Swedish company.

Should the current Kfir fighters be replaced and not updated, Saab is looking with interest at this bid for which it offers its Gripen NG (New Generation), which first flight is awaited soon, with first deliveries scheduled for 2012. Until now Saab has bagged orders from Sweden, 60 aircraft, and Brazil, 36 aircraft, and is offering to Colombia the same configuration adopted by Brazil. Should the cost of the Gripen NG be too high, Saab has an alternate plane, which is the offer of new Gripen C/Ds, which would allow not only savings but also a quicker delivery. 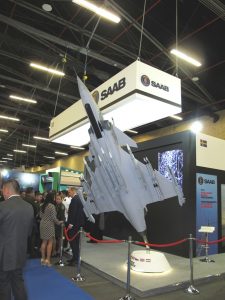 Considering the needs of Colombia, such as a control of aircraft traffic over some sensible areas linked to drug trafficking, the company is also proposing its Saab 2000 Erieye airborne early warning and command aircraft. The two offers might be done separate or together, depending on the customer.

Should Colombia decide to acquire one or both Saab products, and considering the commonalities with neighbouring Brazil, a South American maintenance hub might make sense, also considering the high technological level of some enterprises, such as CIAC and CODALTEC, with who Saab is already in contact. With the latter company Saab signed an MoU concerning the Carabas foliage penetration radar, another system that might be of key importance in the fight against drug cultures. Industry cooperation packages as well as technology transfer are part of all the offers, which will be carried out at governmental level. 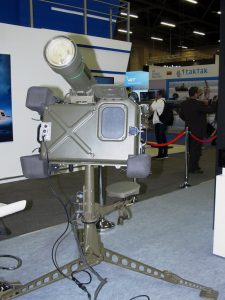 Shifting to the Navy, Saab is looking at the PES programme, proposing its combat system, its radars and its surface-to-surface missiles. Talks are already undergoing with the Colombian Navy, and according to Saab representatives the strong record of the company, which is currently preferred supplier in Algeria, Australia, Canada and Thailand, is helping in being considered by the Colombian customer.

For the time being Saab is not proposing its whole package of land systems, and is concentrating on air defence, the Colombian Army having an acquisition programme aimed at short and medium-to-long range air defence missiles. Saab is answering the former need with its RBS-70 in its latest versions. 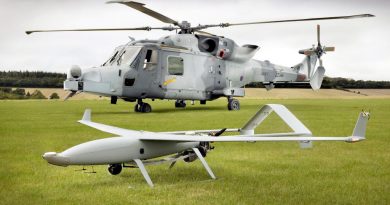 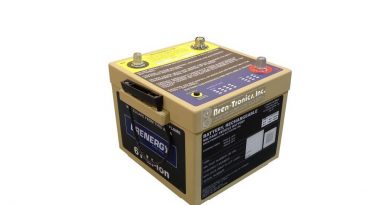