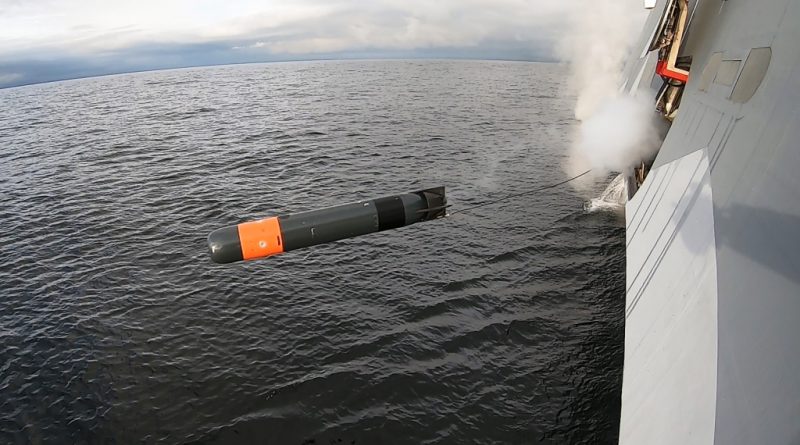 A successful firing trials campaign of the new Saab Lightweight Torpedo (SLWT) was successfully conducted from a Visby-class corvette and a Gotland-class submarine between February and March 2020.

According to Anne-Marie Vösu, Vice president and head of Business Unit Underwater Systems of Saab, the trials are the first of its kind for the new torpedo, which has been developed, tested, validated and will be soon produced in series under the Swedish FMV defence materiel administration’s Ny Latt Torpedo/New Lightweight Torpedo (NLT) programme. The weapon system is also known as Torpedsystem 47 (TS47) by the FMV and the Swedish Armed Forces.

“The purpose of the firings was to verify not only that the torpedo can be safely launched from the surface vessel and submarine, including the verification of the integration on the vessels and the torpedo guidance system, but also to conduce complete shot exercises to verify the different operational modes in various scenarios as well as operational procedures to manage and launch the new torpedo in safety conditions”, said Magnus Lind, Project Manager NLT Swedish Defence Materiel Administration. The latter also added that the new torpedo can be indifferently used for surface and underwater platform applications, the difference being in the launching system. On ship, the torpedo is ejected from the launcher by a compressed air system while on submarines it is released by the launch tubes via a passive swim-out procedure, or active ejection launch system.

“The campaign, which included several firings from both the Visby-class corvette and the Gotland-class submarine, represents a major milestone in the development phase”, said the FMV Programme Manager, adding that the latter phase is near completion. “The series production launch is very near”, he continued, with a programme plan which will see the new weapon system to be operational by late 2022, “initially on surface vessels and later soon on the submarine class types.”

The increasing threat represented by the range of underwater platforms including submarines and midgets in the challenging Baltic Sea environment has pushed Swedish Defence in 2016 to award Saab the development, production and integration programme for a new generation lightweight torpedo, the entry-into-service of current TS 45 weapon dating back to 1995. Known as Ny Latt Torpedo/New Light Torpedo (NLT) and already procured also by Finland, the under-development Saab 400 mm diameter TS47 is designed to operate in the complex shallow water environment of the Swedish archipelago and the Baltic Sea.

The underwater environmental conditions in the Swedish operational area, the Baltic Sea and the eastern part of the North Sea, provide significant challenges to be overcome in order to develop an efficient torpedo system. “The Baltic Sea is to most the extent of a shallow sea that features large variations in topography, sea floor material and vast areas of archipelago along the Swedish and Finnish coasts”, said Anne-Marie Vösu. Furthermore, the brackish water in the Baltic Sea has a great impact on buoyancy and common occurrence of haloclines in addition to thermoclines. As for the eastern part of the North Sea, the challenges are more comparable with those found in the Atlantic. “These environmental conditions combined with the high sea traffic intensity require special adaptions in terms of navigational systems, active and passive sensor systems and communication systems”, added Magnus Lind.

To complete the most realistic firing exercises, in particular for testing the torpedo’s maneuverability, navigation and guidance systems, “the trials were conducted against a real submarine target provided by the Swedish Navy”, Magnus Lind added. The firings trials were conducted during a two-week period by Saab together with the FMV and Swedish Armed Forces between February and March 2020 at sea ranges outside Karlskrona, on Sweden’s east coast in the Baltic Sea. According to an article published on the FMV website concurrently to Saab press statement, the firing trials were conducted from the Karlstad Visby-class corvette and then from an unidentified Gotland class submarine with the support of the Swedish Navy’s naval depot workshop and the torpedo recovery ship Pelikanen.

The new torpedo system is primarily intended for the Swedish Visby-class corvette as well as the underwater platform fleet including the modified Gotland class and the new Blekinge class submarines, but it has also been developed to be integrated and launched by the newest naval helicopters, such as the NH90 platform, “but the later is currently out of the scope of the programme, although pending approval”, said the FMV TS 47 PM. While being used as deterrence and if necessary against hostile underwater and surface threats from both submarines and surface vessels, the TS 47 has also been considered and studied to be used as a torpedo hunting-killer system.

The TS47 was conceived since its inception with a modular design that allows the integration of new technologies and functions during the lifetime. Featuring a near-neutrally buoyant wire-guided torpedo design, the 2.85 meters long and 400 mm diameter new torpedo presents a fully acoustic homing head with active/passive, full digital sonar, high-performance COTS-based processing in guidance and control, an insensitive munition (IM)-compliant warhead, a new two-way data communications protocol in the wire-guidance link based on galvanic wire – already used on current Swedish torpedoes, allowing seamless transition from the TS 45 – to provide platform sensors information to the torpedo, a rechargeable lithium-iron phosphate (LiFePO4) battery technology for exercise and war-shot uses, and an electronically commutated DC propulsion motor coupled with a pump-jet (ducted rotor/stator) system design for silent and energy-efficient propulsion. The approximately 340 kg heavy weapon has a 10-40+ knots speed and 20+ km range (over one hour endurance) and can be launched in shallow water, while being capable to reach over 300 meters depth.

“Thanks to its modular design, the TS 47 was developed since inception to use the fibre optic instead of the galvanic wire, which is being planned for the future”, added the FMV PM.

As anticipated, the Saab SLWT has already found an export customer. In January 2018, the Finnish Navy placed an order for the SLWT, as a part of the Squadron 2000 Mid-Life Upgrade programme. The Finnish Navy will operate the system on-board the upgraded Hamina-class vessels as well as the new Pohjanmaa-class corvettes of the Squadron 2020 programme. According to Anne-Marie Vösu, “The Finnish programme is on track, and the new torpedo has attracted the interest of worldwide customers”. 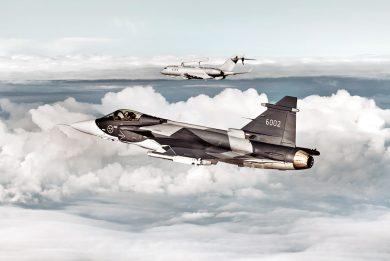 Saab Delivers its Best and Final Offer for Finland 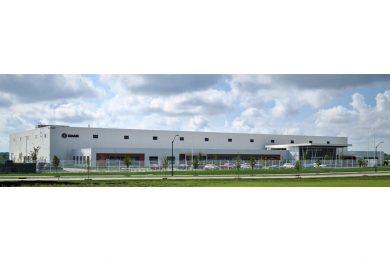 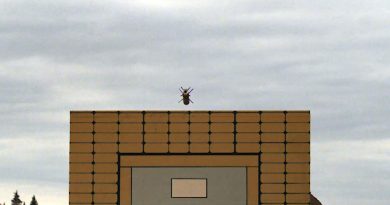