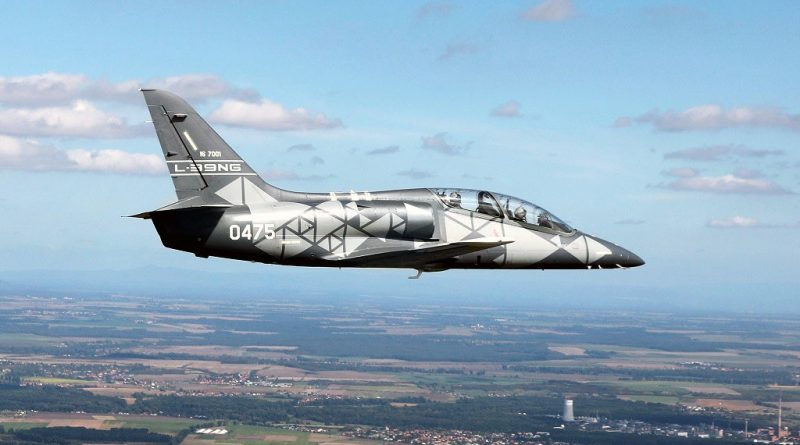 The first customer flied in L-39NG aircraft. General Joseph Mamadou Diop, the Chief of the Air Force of the Republic of Senegal, made an hour-lasting flight with test pilot of Aero Vodochody Vladimír Továrek on Sunday 6th October

The first prototype of L-39NG, new jet trainer and light attack aircraft, is currently undergoing intensive flight tests. Aircraft with the manufacturing number 7001 flies almost every day since the middle of September. The
L-39NG project now marked an important milestone when the first representative of a customer tried flying the new aircraft.

“I am glad I had the opportunity to try the aircraft on my own. It was a great experience, Aero test pilot Vladimír showed me the great manoeuvrability of the aircraft and I also admired beautiful Czech landscape from the new full glass cockpit providing great view,” said General Joseph Mamadou Diop, the Chief of Air Force of the Republic of Senegal after the flight. Senegal is the first customer of the new aircraft. The West-African country will get four L-39NGs in Light Attack configuration.

“We are very confident about the L-39NG aircraft. The project runs according to our plan, we are finishing a second aircraft dedicated to flight tests in early November and we will complete the certification for Advanced and Basic Trainer configuration in the third quarter of 2020 and for Light Attack a year later. It was a logical step to offer our customers the opportunity to fly the aircraft and convince them of its unique performance and outstanding capabilities,” said Dieter John, President & CEO of Aero Vodochody.

This week, L-39NG flew to Sliač Air Base in Slovakia, where it is presented during the 4th L-39 Users’ Group Conference. This event represents another milestone, because it is the first L-39NG flight abroad.

Aero is currently finishing production of aircraft Nr. 7003 dedicated for fatigue tests and Nr. 7004, the pre-serial aircraft that should join 7001 in flight testing in following months. Nr. 7002 is already undergoing static tests since spring. 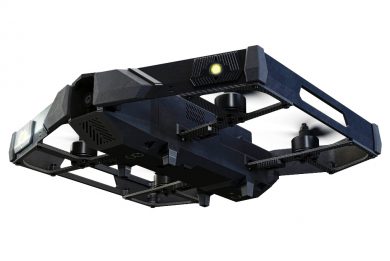 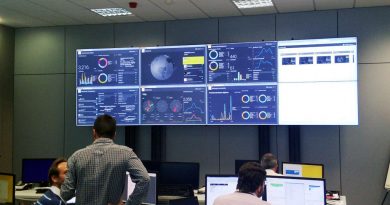 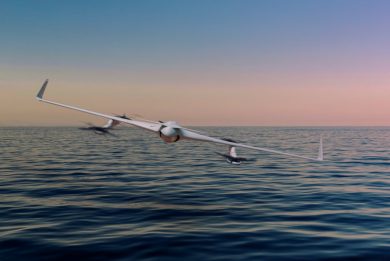 30/05/2022 Olga Ruzhelnyk Comments Off on Aeronautics unveils the advanced tactical UAS, Orbiter 4, with a VTOL kit.