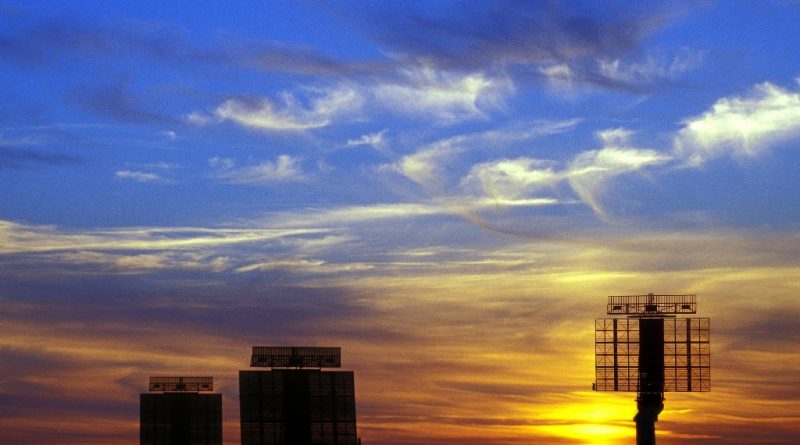 18 November 2019 –  During the Defense & Security Exhibition in Bangkok (18- 21 November), Leonardo has announced a contract to provide a RAT 31DL air defence radar system to the Royal Thai Air Force. The long-range radar will be installed at a site in Samui in order to protect the country’s southern region.

The contract follows the supply of the same system to the Royal Thai Air Force in 2015, demonstrating the customer’s satisfaction with the RAT 31DL. Since it was installed, the radar system has reliably provided best-in-class performance even in challenging environmental conditions.

The RAT31 DL is an advanced, L-band, solid-state phased array 3D surveillance radar, with a range of over 500km. It is designed to operate as an integral part of modern military air defence systems. Thanks to its flexible and modular architecture, which can generate multiple radar beams simultaneously, the RAT 31 DL features frequency agility modes, which provide resistance against Anti-Radiation Missiles (ARM) and Electronic Counter Measures (ECM).

The radar is part of a family of long-range systems, which protect against air and missile threats, including ballistic missiles, for homeland security and expeditionary missions. It can adapt to the challenges posed by a broad range of operational scenarios, including where the radar has to face jamming and heavy clutter at the same time. The RAT 31 DL is also highly reliable due to its solid-state technology and its ‘graceful degradation’, where even if some radar modules fail, the overall performance of the radar is maintained.

More than 50 RAT 31 DL systems have been sold worldwide. It is NATO’s primary air defence sensor, meeting alliance standards for air defence radar architecture and allowing for full interoperability. Fixed and mobile variants of the radar are both currently in-service in NATO and non-NATO countries and the RAT31 family also includes the RAT31 DL/M (DADR – Deployable Air Defence Radar), which is in use with the Italian, German and Austrian Air Forces. Leonardo continues to invest in the radar family to add additional capabilities for new and existing customers. 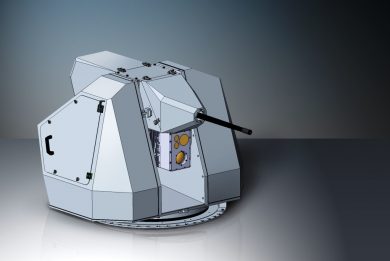 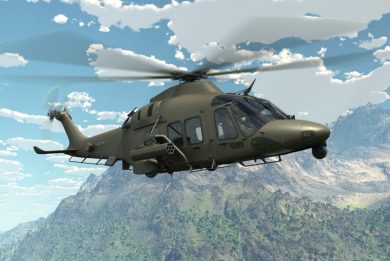 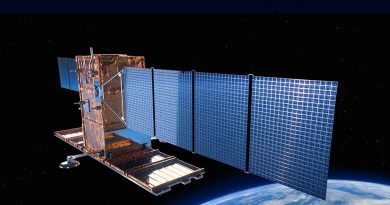